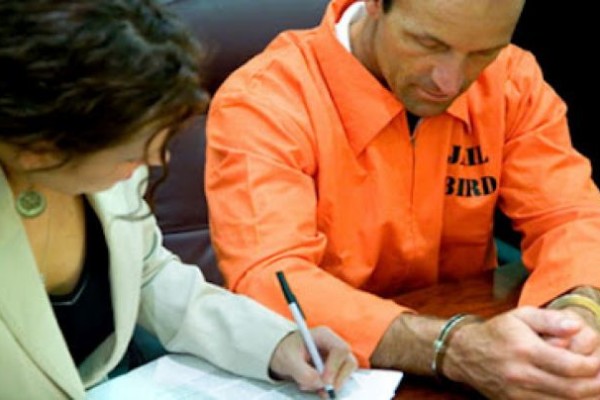 To most individuals a criminal trial may seen like a confusing and often a complicated process. While trials are needed to follow an abundance of different formalities and rules, the overall process is relatively simple to understand. Nevertheless, if you find yourself in the situation of having to attend a trial, your defence lawyer ds-lawyer will be able to assist you through the process. 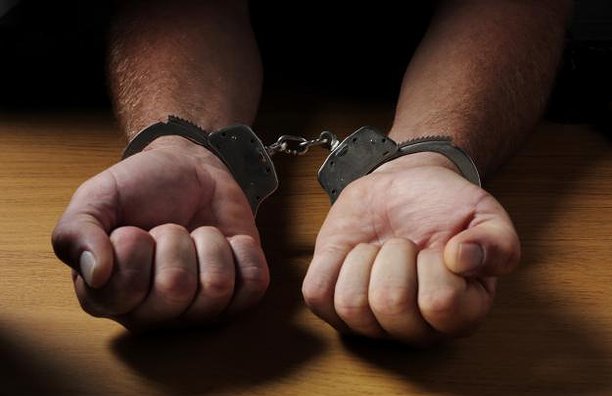 During the stages of pretrial motions, the judge will decide as to whether particular forms of evidence may be legally used within the trial. During this point, a criminal defense lawyer will raise any possible constitutional objections, for example, such as coerced confessions or illegal searches. Both parties may argue that the evidence is either unnecessary or irrelevant to the trial.

Typically trials are held in front of a jury. During the jury selection process, both parties and the judge posses the opportunity to ask questions to potential jurors. This is to determine as to whether they may be biases or could possibly influence the decision making process. 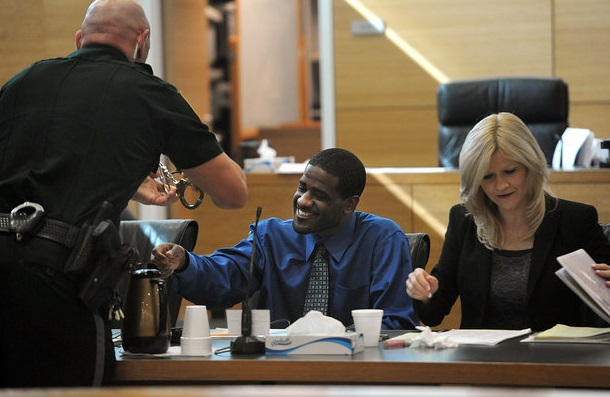 The prosecution is the first opportunity for a party to present evidence. A significant amount of evidence will include a witness testimony. The prosecution will question a witness in what is typically known as ‘direct examination’. The criminal defence lawyer will then have the chance to cross examine the evidence and the witness to point out weakness or possible inconsistencies within in their testimony.

Criminal defense lawyers may present a trial in similar way to the prosecution. Criminal defence lawyers are never required to supply any evidence, and typically won’t. Nevertheless, criminal defence solicitors may instead solely rely on the fact that they don’t think the prosecution has any sufficient proof. The defendant is also provided with the chance to testify on their own behalf during this stage.

When both parties arguments are finalized, the criminal defense attorneys may make a motion for a judgment of acquittal. Typically this is denied and the trial will be passed to the jury to decide. Discussions will proceed until the jury has come to unanimous decision on a verdict. 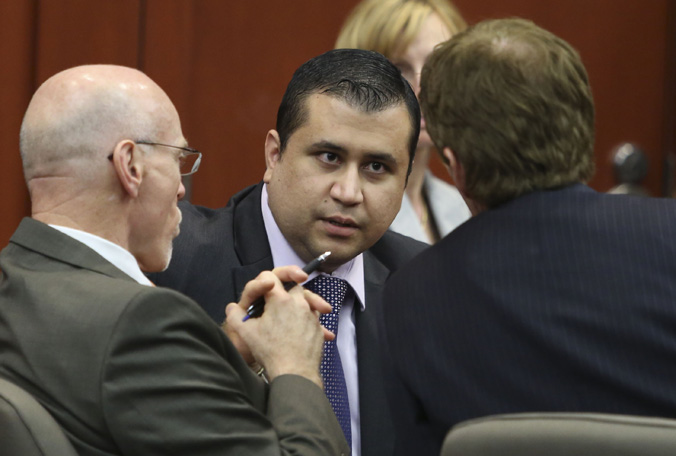 If a jury is able to come to an agreement, they will return to the courtroom and their decision will be read. If the defendant is to be found not guilty of any charges, they are able to leave with bail money refunded in full. If the defendant is found guilty with one or more charges, a date for sentencing will be made. Depending entirely on the severity of the crime(s) committed that the defendant was convicted with, the defendant could be held within custody until official sentencing. Nevertheless, a defendant may be released up until the date of sentencing.