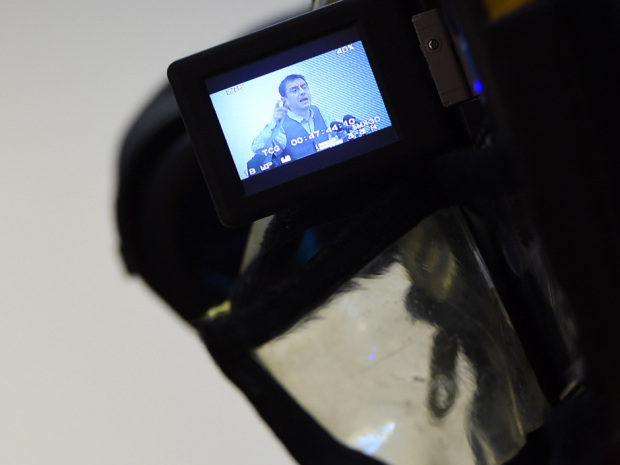 When it comes to court cases involving evidence, the integrity of the evidence is highly important. The credibility of a witness, for example, can play a crucial role in whether or not a defendant gets convicted or acquitted. Well, how about other forms of evidence such as fingerprints, DNA, or even photos? 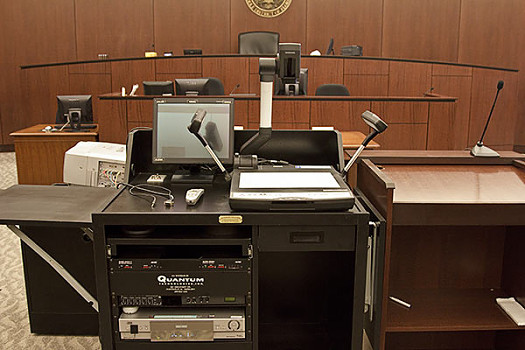 Without any doubt, the camera that over the years has provided the best practical quality & versatility for crime scene imaging is the 35 mm SLR film camera with a normal 55 or 60 mm lens. I have used all formats from 4 x 5 inch crown graphics, 120 mm medium format, 35 mm format and various digitals. With the equivalent of nearly 90 MB of data in a single frame, few digital cameras in use even today are capable of even approaching the quality.

With that said, digital technology evolves and advances at such a rapid pace that digital quality may eventually pass the quality that comes with the old fashioned film cameras I just mentioned. In fact, this new age of digital innovation has played a key role in the advancement of evidence tracking software used by law enforcement throughout the country. 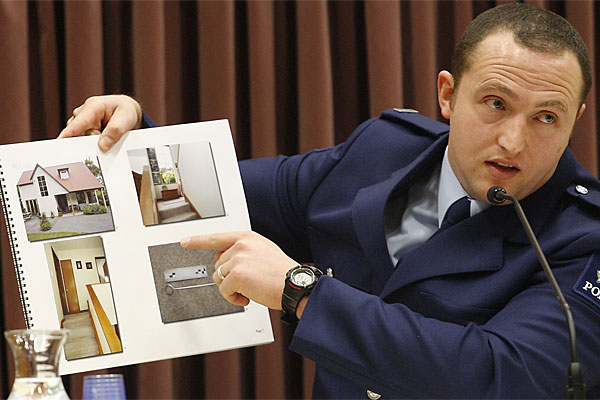 While most Forensic Identification Sections have moved away from film cameras and darkrooms, there definitely is a void in the image quality previously available with film when crime scene photos are not recorded by that method. But with today’s emphasis on instant photos quickly disseminated to numerous parties, the digital image can be distributed via email or printed from a portable printer for a cheap and quick hard copy image. But with the proliferation of software capable of adjusting and/or altering the digital image, one must be careful to use the correct protocol to ensure the admissibility of these photos in court.

Several years ago, a camera store owner told me that if he were ever a jury member, he would never accept as evidence a digital photograph because of what can be done to alter the image. My comment was that with my film background, I certainly would be able to add his image to any photograph that I desired, and that I could produce a negative for him to ‘prove’ its authenticity, if that was all it took. However, the credibility of the court witness is of paramount importance in the admissibility of crime scene photos. 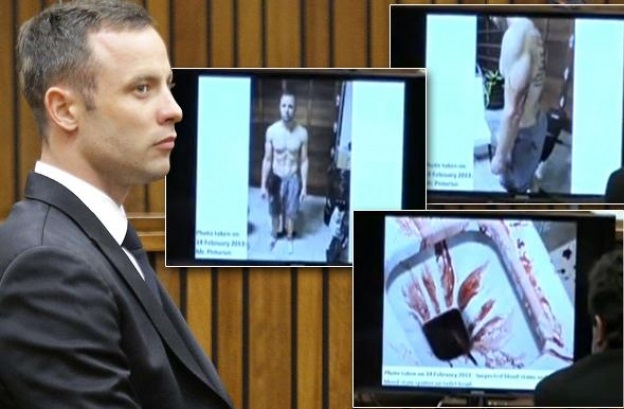 We’ve all seen digital photos that have been “shopped” using programs like Photoshop. We create some for fun and even try and fool the masses with photos of UFOs. With that said, the point is not lost in the fact that digital photography still has “loopholes” when it comes to evidence gathering and integrity.