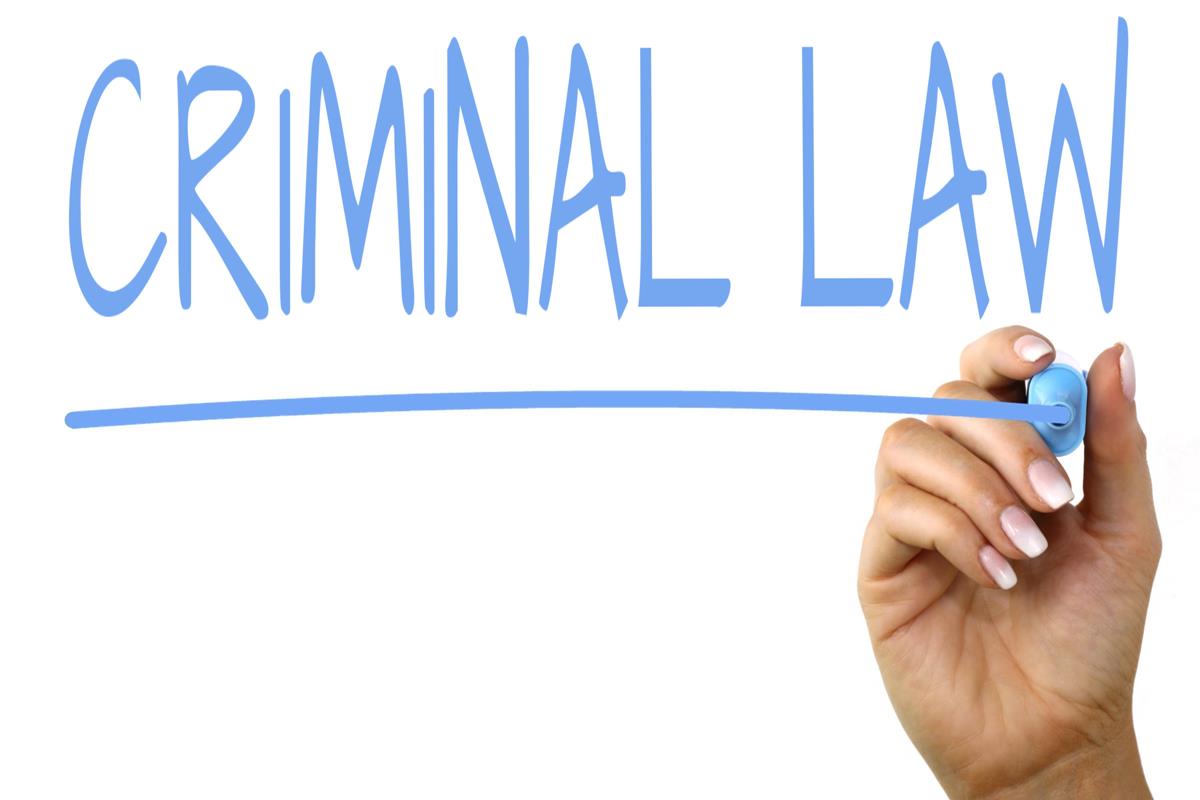 When NSA whistleblower Edward Snowden was seeking political asylum in a variety of countries around the world in 2013, most turned him down for political reasons or technicalities, but several accepted his invitation. That may make you wonder; couldn’t this type of fugitive just kiss landlubbers goodbye and live freely in international waters?

Unless Snowden is a cartoon supervillain then that is not an option. Although action movies and spy novels have us believing that international waters are a lawless free-for-all, where governments cannot intervene with your monkey knife fights, there are still laws. According to the United Nations Convention on the Law of the Sea (UNCLOS), the “high seas” are freer than countries claimed waters but that does not mean jurisdiction or laws do not apply to the individuals and events that occur.

UNCLOS dictates that all States must effectively exercise their control and jurisdiction in social, technical, and administrative matters with ships flying its flag. That means the fugitive on a ship is subjected to the regulations and laws of the country where the vessel is registered. Under the law, the high seas are open to all nations with no country validly purporting to subject any segment to its dominion.

The law permits coastal and non-coastal countries the freedom of fishing and navigation, to fly over the high seas, and to lay pipelines and submarine cables. These freedoms are bound to the standard principles of international law which are exercised by all nations regarding the interests of other countries.

The Law of the Sea further distinguishes it from two related bodies of law: admiralty and maritime. Admiralty law pertains to the private law of shipping and navigation on the ocean and in inland waters. Maritime law refers to private law related to the commercial business of shipping.

In certain situations, the United States can declare jurisdiction in international waters under what is known as “Special Maritime and Territorial Jurisdiction.” This federal code permits jurisdiction over the following:

When the U.S. President decides to claim to whichever rock your hideout is locked on belongs to the Federal Government and sends agents after you, the high seas no longer seem like a safe option for you and your party. Of course, if you are on a boat in international waters flying a foreign flag then the U.S. Government may not violate the jurisdiction of that country to dodge a diplomatic nightmare but there is still no guarantee of freedom.

The U.S. has a lengthy history of “irregular and extraordinary,” which relates to the seizure and allocation of criminal suspects and fugitives outside standard means, and occasionally in violation of foreign sovereignty and international law. If the CIA or FBI slips into another country to nab a fugitive, they will likely get past any trepidations about storming a foreign vessel to get their person of interest!