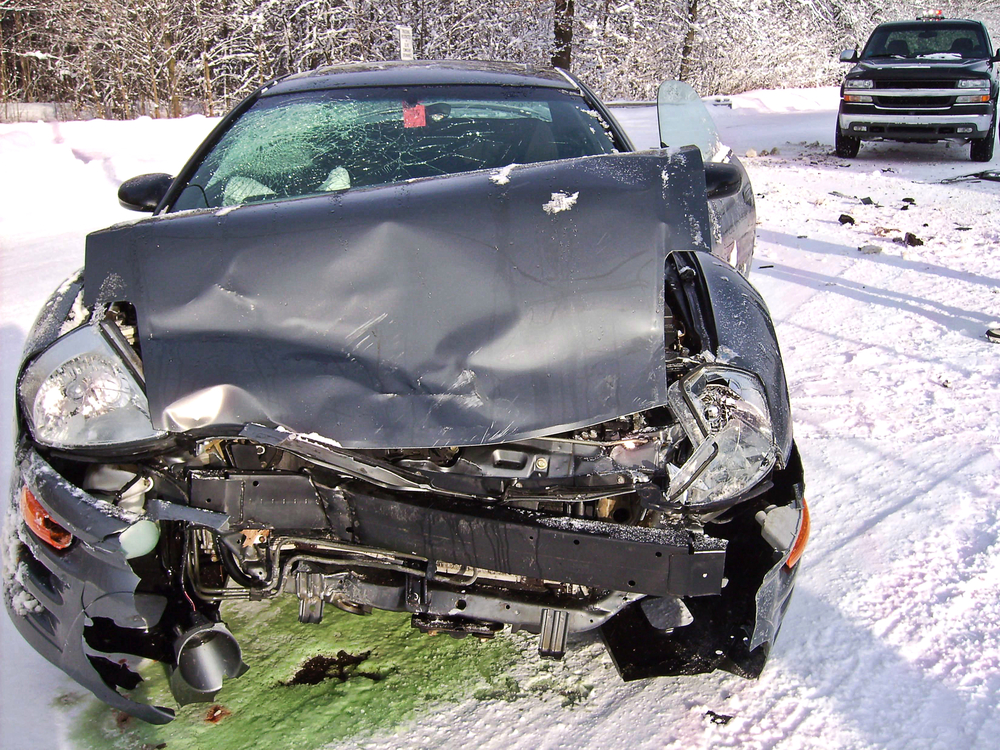 Although driving is a regular task that millions of people perform every day, it can be hazardous when done irresponsibly or carelessly. Maneuvering a machine weighing thousands of pounds at certain speeds can put other people at risk, which is why it is crucial to exercise utmost caution when driving.

Even innocuous actions while driving, like passing other vehicles, can lead to accidents when failing to be cautious. It’s easy to feel frustrated when you’re behind a slow driver, but it’s important to be aware of Massachusetts traffic laws of passing. These allow you to overtake a vehicle when the lane you’re in is marked by dashed white or yellow lines. All drivers must be prudent when attempting to pass, as these dashed lines do not always mean that it is safe to pass.

The Risk of Passing Other Vehicles Without Full Caution

Passing other vehicles can be a simple task, but things can go wrong quickly without practicing full caution. In June 2021, two drivers passed away on Route 391 near Chicopee after trying to pass a third car and ultimately colliding with each other, veering off the roadway and straight into a thick wooded tree line. Both drivers were in their 20s.

The two vehicles were in the center lane, traveling southbound when they both traversed the dashed white line into the left lane to pass the slower vehicle in front of them. After they completed the pass, the driver of one of the vehicles lost control and hit the other vehicle, causing them both to spin out of the roadway. They struck trees at fatal rates of speed, and both were pronounced dead at the scene.

When Is It Alright to Pass Vehicles?

It may not seem like it, but passing other vehicles can be incredibly dangerous. All drivers involved must be mindful of each other and the risks that come with the action. It is legal to pass cars in Massachusetts only when a single fashed yellow or white line marks the lanes on a roadway. Drivers should attempt to pass only if there aren’t any vehicles in the oncoming lane and they have enough visibility to overtake other cars safely.

A dashed yellow line marks single lanes from oncoming lanes and dashed white lines divide vehicles traveling in the same direction. Vehicles should pass each other only when they can maneuver their vehicle at a safe speed while maintaining complete control. If several cars pass simultaneously, all drivers must create enough space between them to prevent a multi-vehicle accident if one of the drivers loses control.

A careless driver who fails to survey their surroundings and performs a dangerous pass may risk losing control of their vehicle and cause a collision. They can be held responsible for injuries or damages resulting from the crash through a negligence lawsuit. A qualified accident attorney can represent them to ensure they get the compensation they deserve.

Learning to pass other vehicles safely is a vital part of driving, as you’ll not only be responsible for your life but everyone else on the road. By being aware of the traffic laws and exercising caution at all times, you can prevent fatal car accidents and keep you and your loved ones safe while driving.

If you need a Boston Auto Accident Lawyer Bellotti Law is the one to call. We are the city’s leading personal injury attorneys that have awarded millions in compensation in various lawsuits, like wrongful death, car accidents, brain injury, and more. Contact us now for a free consultation!