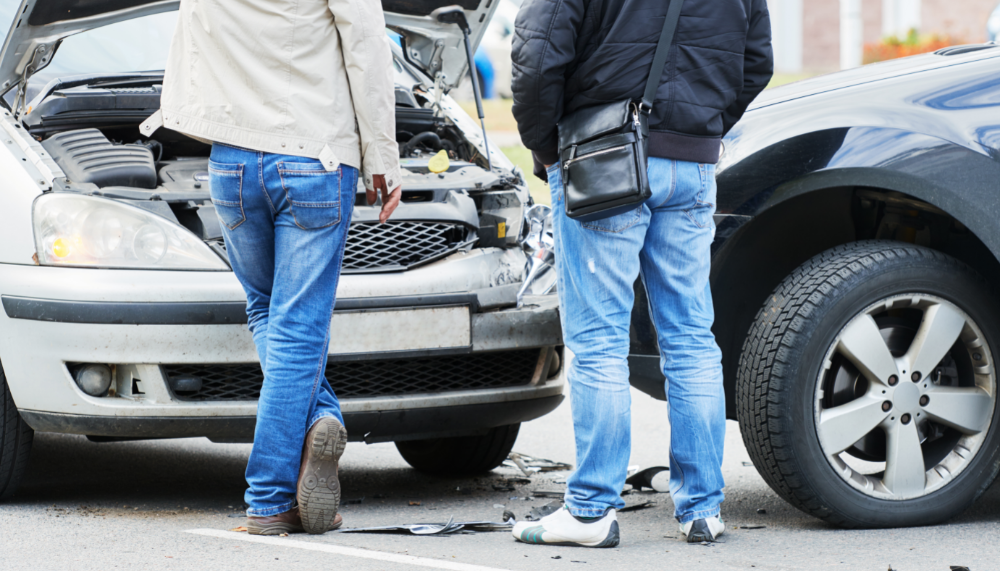 The people involved in an automobile accident might negotiate a certain sum to pay for injuries and property damage. It could happen in the middle of a trial or before it starts as part of a pretrial settlement. Generally speaking, how much you should be awarded following a car accident depends on your injuries’ seriousness or even the financial situation of the at-fault party.

When the parties to a lawsuit concur to work out compensation for harm and damages before trial, this is known as a pretrial settlement. Negotiations are conducted rather than going to trial before a judge. An out-of-court settlement may occasionally involve a mediator.

You can defend your legal rights both in and out of court with the assistance of competent and experienced personal injury attorneys in Scranton, PA.

What is a car accident settlement?

The at-fault party agrees to pay the victim a certain sum of money in a settlement for an automobile accident. To make up for the harm they did, they pay this money.

Since they save the parties time and money, most people view settlements positively. An agreement can be reached between the parties instead of going to court for weeks or months. The parties’ willingness to cooperate is a prerequisite for a successful settlement.

What will happen if the Other Party Does Not Spend the Settlement Payments?

A car accident settlement payout may be made if the plaintiff accepts one single amount. In asset settlements, the sum is referred to as a “cash payout.” An immediate cash payout from the settlement is due to the person. But getting a large chunk of money all at once might have a major tax impact.

The paying party may stop making payments under a structured settlement or annuity if they declare bankruptcy or simply refuse to pay. However, the terms of the agreement are legally binding. Because of this, some people opt to secure a payout from a vehicle accident settlement to make sure they won’t run into any issues later on while trying to collect what the defendant owes them. Depending on the situation, the tax results can be worth it.