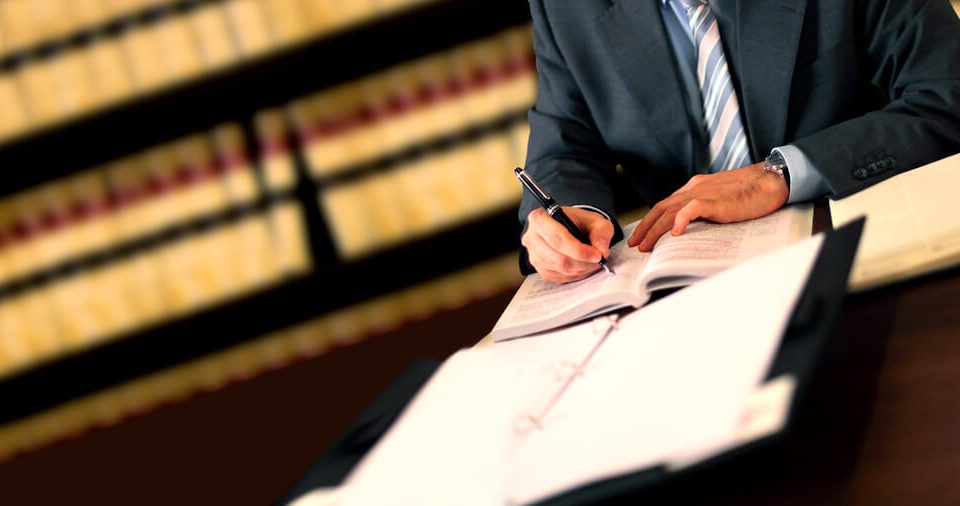 Canada is known all over the world for having very harsh immigration regulations, where anyone with a past conviction, even for some minor offenses, can be deemed criminally inadmissible and denied entry into the country. When applying this law, Canadian border officers do not offer any preferential treatment, and anyone with a past conviction can be denied entry, including celebrities. With a several celebrities all over the world having been convicted of crimes such as DUI, assault, and possession of drugs, a good number of them have been denied entry while trying to travel to Canada for events. This even applies to athletes with a past criminal record who are travelling to Canada to compete. See details of this at http://www.cicnews.com/2014/09/criminal-inadmissibility-canada-famous-fallible-093753.html.

Wes Bentley is one of the most famous cases of celebrities being denied entry into Canada due to a past conviction. While trying to enter Canada in 2012 to attend the Toronto International Film Festival, the Hunger Games star was deemed criminally inadmissible and denied entry due to a drug possession charge that he was convicted of in 2008. Details here (http://www.duicanadaentry.com/actors-denied-entry-into-canada/.

In 2011, Lil Wayne was scheduled to perform in two concerts in Canada. However, the rapper was forced to cancel the appearance due to a past criminal record, which included drug possession charges and a weapons charge for which he was sentenced to eight months in prison. Luckily, Wayne was warned prior to travelling that he would not be granted entry into Canada.

Chris Brown is no stranger to being denied by various countries, and he has suffered inadmissibility at the hands of both the United Kingdom and Canada. After he was convicted of a felony assault charge in 2009, Chris Brown automatically became criminally inadmissible in Canada. Therefore, it did not come as a surprise to many when he was forced to cancel an appearance in Canada fearing that he would be denied entry. In 2015, he was forced to cancel two other shows, Montreal and Toronto, after Canadian immigration officials denied him entry into the country More here http://globalnews.ca/news/1848222/chris-brown-denied-entry-to-canada-before-shows-in-montreal-toronto.

Lohan is no stranger when it comes to a criminal record, and she has previously been charged with various offenses such as theft, driving under the influence, possession of drugs, and violating probation, thus making her criminally inadmissible to Canada. In 2015, she cancelled an appearance in Canada, where she was supposed to promote an upcoming film. Many people believe that this was due to being denied entry into the country by immigration officials.

Patrick Kane is an NHL athlete who was charged with a 2nd degree robbery, theft of services, and 4th degree offenses in 2009. Following his arrest, he was indicted by a grand jury on theft, misdemeanor assault, and harassment, which made him criminally inadmissible to Canada. In 2015, he was also placed under investigation for a sexual assault charge. With his record, Kane would have a hard time travelling to Canada to compete, and he would most likely be denied entry unless special permission is granted to enter the country.

J.R Smith is an NBA athlete who has had a long history of charges and convictions. In 2007, Smith was arrested and charged with reckless driving, and running a stop sign, after he got into a collision with another vehicle that resulted in the death of a passenger in his vehicle. He was arrested again the same year for being involved in a fight outside a nightclub, and he was charged with disturbing public peace and assault.

In 2011, he was charged with operating a motor scooter without a valid driving license, and he was at odds with the law again in 2012 for failing to appear in court, which resulted in a warrant of arrest being issued against him. With his long criminal record, Smith would be denied entry into Canada, and he would require special permission to travel there for competitions.

Other notable celebrities that have been denied (or would be denied) entry into Canada:

As you can see from the above information, several artists, actors, and athletes have been forced to cancel their appearances in Canada due to past criminal convictions. Fortunately, there are some options for overcoming criminal inadmissibility, and celebs with past criminal convictions can be able to gain entry into Canada by hiring a good Canadian immigration lawyer such as http://www.duicanadaentry.com.

The lawyer would first advise them on whether their records can result in them being denied entry into the country, usually by filling an online assessment form. If there are risks of being denied entry, the immigration lawyer can provide them with options that they can take to overcome the criminal inadmissibility. One of these options is applying for a Canadian Temporary Resident Permit, which would provide them with special permission to enter Canada for the duration of their performance. Read this for fuller details http://www.duicanadaentry.com/temporary-resident-permit/.

Past criminal convictions are a huge problem when trying to enter Canada, and they usually result in you being denied entry even if you are a celebrity. However, even with a past criminal conviction, celebrities can still be able to gain entry into Canada and attend their scheduled appearance. This can be made possible with the services of a good immigration lawyer, who can advise them on the best options for overcoming criminal inadmissibility.