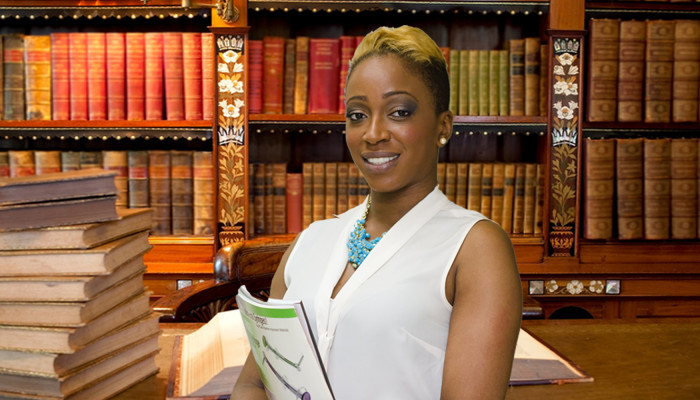 A forced marriage takes place when there is a lack of free and full consent of both parties, and typically involves circumstances of duress. Such duress could include financial, physical, emotional or psychological pressure.

What Is the Difference Between a Forced Marriage and an Arranged Marriage?

With an arranged marriage, the families will take a lead role in arranging the nuptials, but the choice of whether or not to accept the arrangement lies with the prospective couple. With forced marriages, there is no consent.

There are many reasons why people may be forced into a marriage, including:

What Is a Forced Marriage Protection Order?

Forced marriage protection orders have been designed to stop forced marriages from taking place, and to protect people who have already been forced into a wedding. The order can include restrictions, requirements or prohibitions to protect the victim from their spouse or family members. Involvement can include counselling, encouraging, aiding or assisting another person to force a person to marry. The order can last for a specified time; however, courts have been known to set orders for an indefinite period.

Who Would Apply for a Protection Order?

Courts can make a Forced Marriage Protection Order on an application being made by: 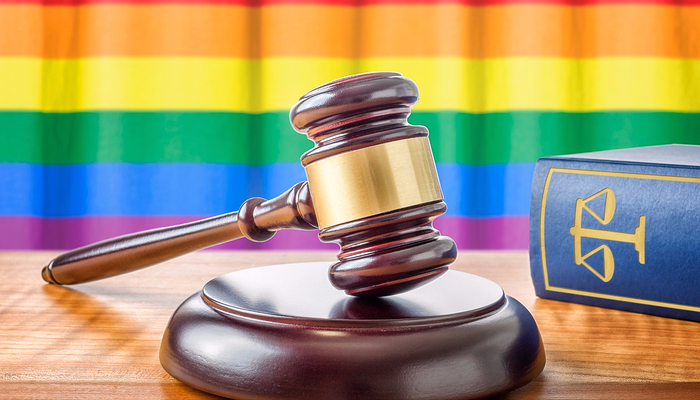 Where Can You Apply for the Protection Order?

An application can be made at several county courts or even the High Court. The court has to have regard to the following circumstances:

The Powers of the Court

The court can make a Forced Marriage Protection Order to protect anyone facing forced marriage, or anyone who has already been forced into being wed. The court further has the power to add an attachment known as a power of arrest, should it consider the respondent to have threatened or used violence against the person being protected. A family lawyer in London will be able to advise you on the powers of the court.

It is not a criminal offence to breach an order. However, if a power of arrest is attached to the order, the police have the right to arrest anyone under suspicion of breaching it. If a person is arrested for this, they will have to be brought before the court within 24 hours and will be held in contempt of court.

While forcing someone into a forced marriage is also not a criminal offence, the parties doing the forcing could be guilty of committing other offences, including:

A forced marriage protection order could save a life.