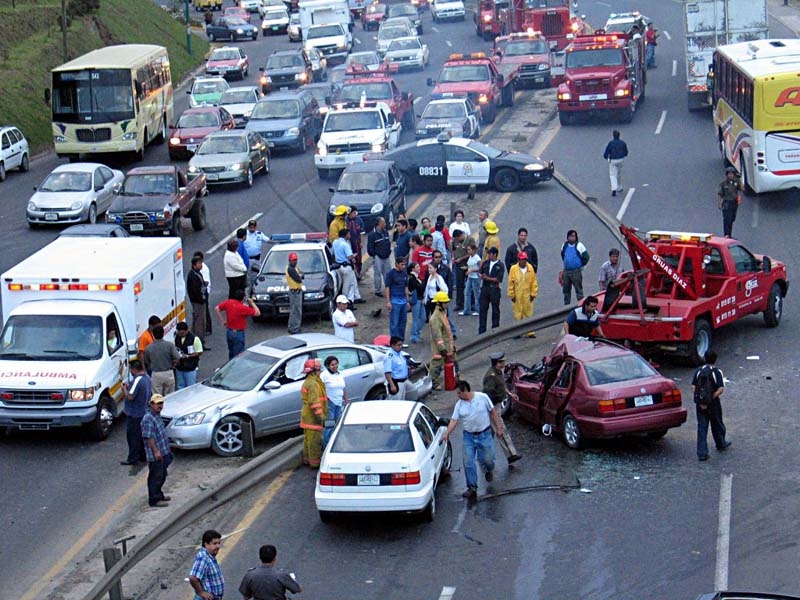 Car accidents are terrible events in our lives. It is a kind of event that a person would not want to experience in his or her life. However, accidents are always unexpected, and the least thing that we can do is being extra careful while driving. In every accident, legalities are always part of the issue. Thus there is a need to consult a car accident lawyer. Let us discuss some helpful information about getting a lawyer, if the situation calls for

Before you hire a lawyer for your case, it is important to record all relevant aspects of the accident that had happened. Was the driver tired when the accident occurred? Is it raining during the time of the accident? Was the another car’s light is out? Was the driver on a new medication? Was the accident resulted from the car’s equipment failure? Were the brakes replaced and did not work that time? Was there any adequate visual clearance? These are just a few of the aspects which should be taken into consideration before hiring. If possible, save all the necessary questions to be asked in the court. The lawyer would often provide a list of discrepancies that would help the case.

A car accident lawyer has been trained to expand details at its smallest relevancy. Before meeting your lawyer, take a note of the details on a piece of paper as far as your memory can recall the event of an accident, as traces may fade from your memory in a week or two especially if you are in a kind of head trauma. Also, never apologize to the other party or the police after the accident had occurred. Simply ensure that no one is seriously hurt and contact immediately for any emergency rescues in the area Also, make sure to give a police report as this is an important document used by your car accident lawyer.

Whether you are the one being sued or you will file a lawsuit, hiring a lawyer is the next step to do after a car accident injury. However, some people opt for a general attorney instead. Car accident lawyers specialize solely on car accident-related cases that include damaged vehicles, physical injuries, psychological injuries, lost wages, and death. Meanwhile, general attorneys concurrently practice various types of law. Such attorney may only handle cases of divorce, copyright infringement, and tax evasion. Some attorneys of this kind may handle any majority cases offered to them, but some only restrict themselves to certain areas.

Some insurance companies are difficult to negotiate with, in filing for the settlement. Hence, the lawyer can surely help you in such circumstances. Getting the assistance of a lawyer in filing the settlement will still depend on the amount to be secured from the settlement and the severity of the case as well In case, the settlement amount is not that high; then it would not be practical to get a lawyer.

Since a car accident lawyer http://thehartmanlawfirm.comicar-accidents/ has tough knowledge of the laws bounding accident rots, he or she is capable of helping you get more money for your settlement. Experienced lawyers may have seen all tricks that insurance companies had exhibited just to decline the settlement. They will ensure that you will be paid fairly or secure favorable amount from your settlement.

Steps to Filing a Birth Injury Claim in Ohio