Being charged for a crime is quite an unpleasant situation for anyone – to put it mildly. This is especially true if you haven’t appeared in the court before. As a matter of fact, the entire process can be intimidating and it will most definitely wear you out. Whether you’re guilty or not, your life is about to change based in the court’s decision. Having a good lawyer to represent you may alter the course of the case in your favor, especially if evidence against you lack foundation and credibility, or if that evidence is purely circumstantial.

However, without a good representative in the court, even a lack of proper evidence may lead to a conviction. Still, finding the best lawyer to represent you is not an easy task. In fact, you need to know how to identify a good lawyer in the first place, in order to determine which one is the best one for you. Here are a few tips on hiring the best criminal lawyer to fight your case. 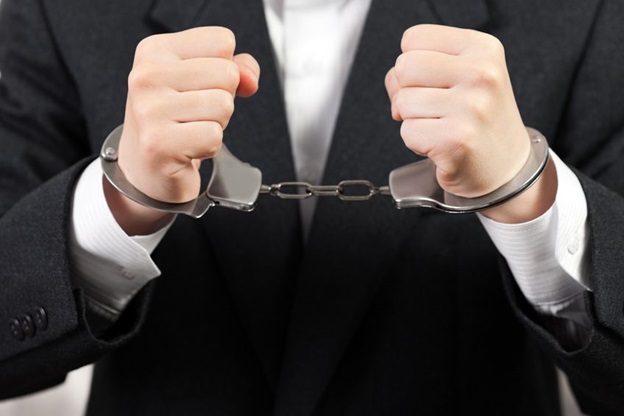 When you’re facing criminal charges, you shouldn’t simply open a phone book and pick the first lawyer you find to represent you. If you want the verdict to be in your favor, you’ll have to dig deeper and research the right lawyer that can help you win the case. However, that doesn’t mean that you should hire the most expensive attorney you find either.

If a lawyer’s services cost a lot, it doesn’t mean that the lawyer is good for your case, or that the lawyer is good at all, for that matter. Instead, you should focus on finding a lawyer that’s willing to take your case and whose services you can actually afford. To further narrow down your search, find a lawyer who doesn’t have too many open cases at the moment. That way, you’ll ensure that they have enough time to devote to your case. 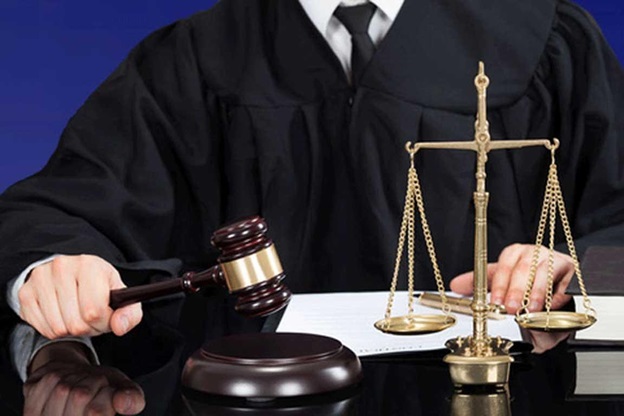 Look for a lawyer that understands the law

If you want to win the case, your lawyer needs to understand different legislations and legal jurisdictions in your country. That’s why you need a lawyer that has a good understanding of the law. For example, Australian criminal law is mostly based on the English common law, also known as case law, judicial precedent or judge-made law and is regulated by individual territories and states of Australia. However, some Australian states, such as South Australia, New South Wales and Victoria still base the majority of their criminal law on common law.

Therefore, if your case falls under the common law jurisdiction, such as New South Wales for instance, it would be best to contact a criminal law firm from Sydney. On the other hand, some states have entirely codified their criminal law, such as Queensland, Australian Capital Territory, Northern Territory, Tasmania and Western Australia. Moreover, states with code jurisdictions are Commonwealth and they have their own criminal law legislation. 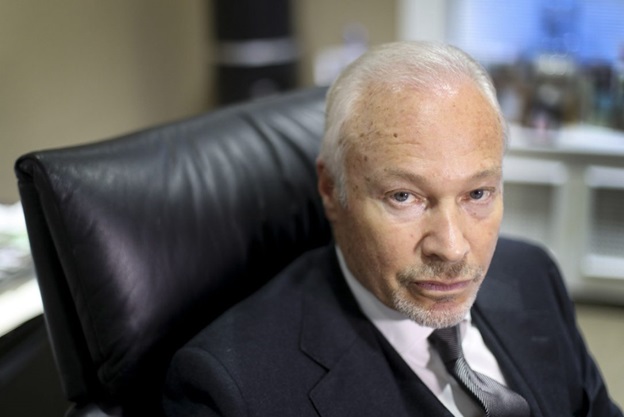 The same way you shouldn’t pick the first lawyer you come across to fight your case, you also shouldn’t pick someone that’s fresh out of law school. The main reason is that being a good lawyer comes from years of experience. That means that a lawyer who fought a lot of cases similar to yours in the court for years, will know how to test the origin of every evidence, every testimony and know every tactic that can help you win the case.

Therefore, when looking for the best lawyer, make sure they have a lot of experience in court cases similar to yours. Also, make sure you know just for how long your lawyer has been practicing law, before you decide to hire them.

A matter of price

Obviously, one of the main concerns you will have when hiring the best lawyer is the matter of price. After all, you’re not just considering the price of attorney services, but the price of your liberation as well. Hiring the cheapest lawyer isn’t a good call, especially because there’s probably a good reason why they’re so cheap in the first place.

Also, the most expensive lawyers aren’t necessarily good. Their fancy promotion might as well be just an act to hide their lack of experience. What you need is a lawyer who will give you their honest opinion on the case and tell you exactly how much the process will cost from start to finish. Just make sure you sign a payment contract that clearly defines the price before you decide.

Hiring the best criminal lawyer for your case is a daunting process. What’s more, you can’t wait for too long to make your decision; otherwise, the court will proceed without you. That’s why you need to do research and know exactly what you’re looking for in order to find the best lawyer to fight your case.