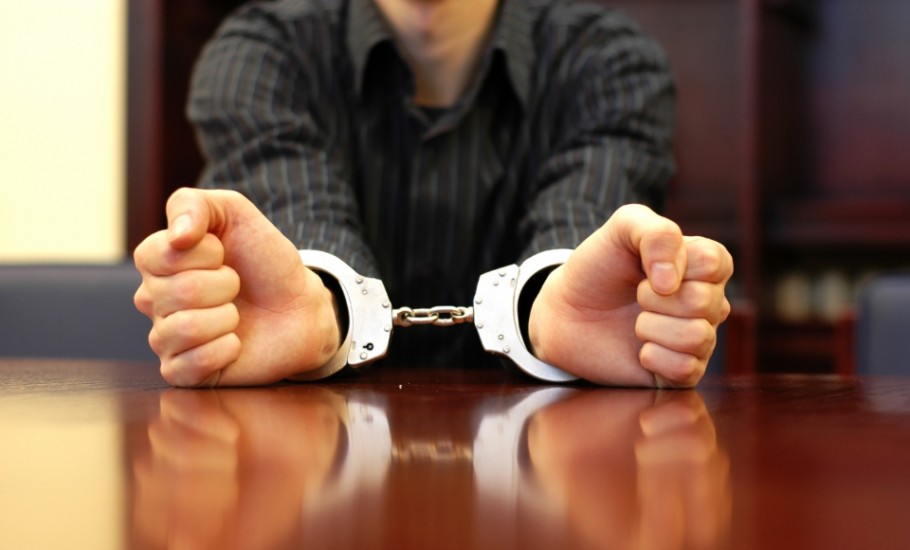 If you are facing criminal charges, then you will be required to post bail in order to avoid incarceration while awaiting trial. Bail bonds are a way of financing the payment required for bail, and bond agents provide such service. 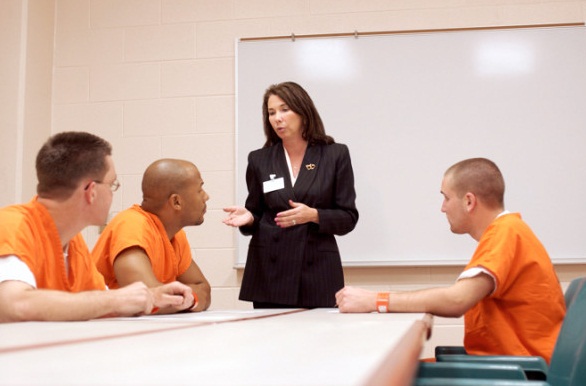 Bond agents will work with specific jurisdictions and will have a standing security agreement with the relevant local court officials. The agreement confirms that the bond agent will pay the court if the defendant doesn’t appear (generally referred to as “jumping bail”). This agreement between the bond agent and the court officials means that the bond agent doesn’t actually have to transfer any payments for individual defendants, but effectively guarantees to pay the required amount should any individual defendants fail to appear to face their charges. 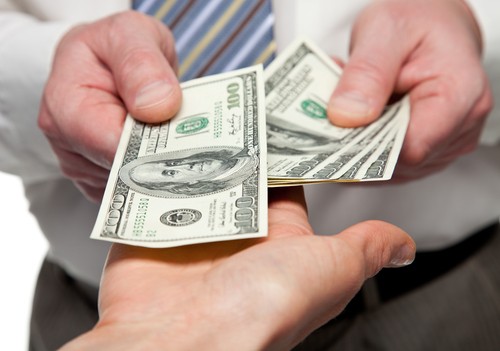 One of the complicated factors is that the legislation and regulation relating to bond agents and bail bonds vary considerably between jurisdictions in the United States – each state will have slightly different approaches. However there are some relevant Federal laws that work with the Eighth Amendment of the constitution of the United States. 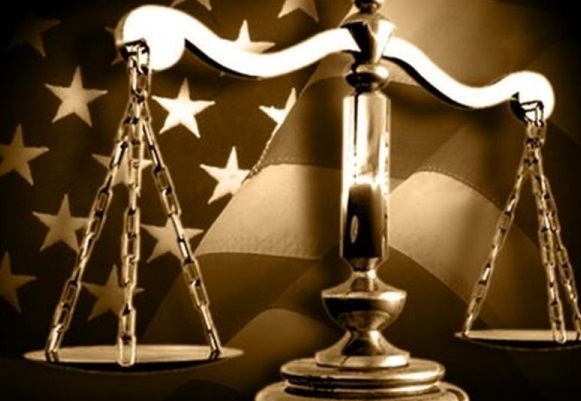 It is important to understand the pricing structure of bail bonds. Bail bond agents will generally charge of a fee of 10 to 15 per cent, however the repayment plan can be structured in such a way as to ensure that it is affordable for you at a time when you are unlikely to be working or to have regular income. 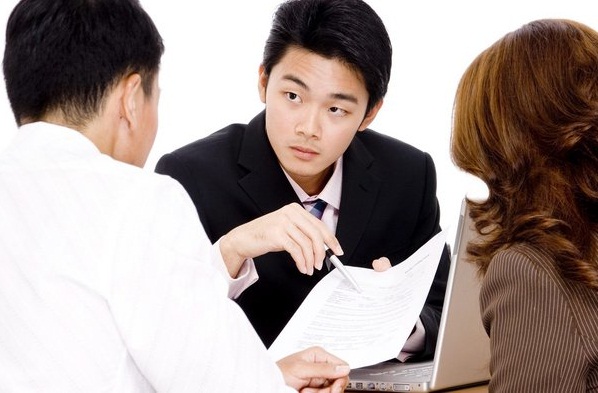 If you have been charged with a criminal offence and need to post bail, then it is important that you select a reputable and professional provider of bail bonds.

One of the best in the business for bail bonds in Houston Texas is the OK Bail Bonds group. They offer a telephone application service, 24 hours a day and seven days a week. 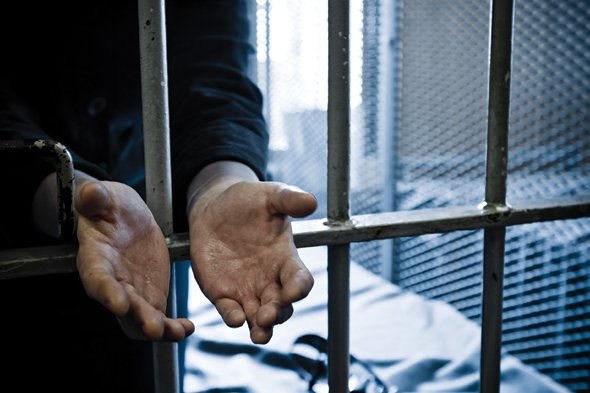