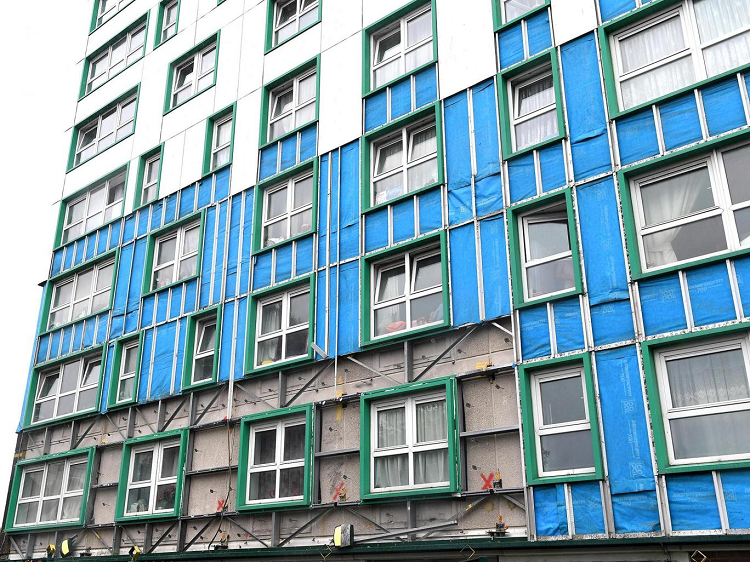 The inferno at Grenfell Tower in Kensington has raised serious questions about the safety of public buildings throughout the UK.

The inferno that ripped through the Grenfell Tower block in Kensington, South London in the early hours of 14 June this year, both saddened and shocked the nation. Despite firefighters’ best efforts to tackle the blaze at the 24 storey, 220-foot high residential property, many people remained trapped in the burning building, and the eventual death toll is thought to stand at around 80 people. Those that did manage to escape the blaze have been left destitute with no belongings and no home.

While the causes of the fire can’t be pinned down until the results of the public inquiry are published, it seems clear that the issue of fire safety has long been a bone of contention at the site, with reports of a lack of sprinklers, unpredictable electrical surges and restricted access for emergency vehicles. The cladding that was fitted to the exterior of the building has also been found to be combustible. Since as far back as 2013, residents of the Kensington tower block have been complaining to the council about inadequate fire safety measures at the building, and warning of the potentially tragic consequences if steps weren’t taken to improve the situation.

In the wake of Grenfell it has become all too clear that poor or inadequate fire safety is somewhat of a widespread problem in both residential and public buildings, such as schools and hospitals. Fire safety tests carried out throughout the country revealed worrying results with 149 high rise buildings across 45 local authorities failing to comply with the necessary standards. This has since resulted in retroactive works being carried out and hundreds of people undergoing emergency evacuations.

Most fires are caused, either directly or indirectly, through people’s actions, but fire safety precautions, or lack thereof, can make a big difference to the final outcome.

Nothing can bring back the people who lost their lives at Grenfell, but it’s vital that local authorities and developers learn lessons from the tragedy and ensure that fire safety is a key priority in their buildings going forward.

Fire-fighting equipment, such as extinguishers or fire blankets, along with fire equipment signs offering usage instructions, can often help people to stop fires in their early stages before they get too big to contain. If a fire does start to spread, clearly signposted emergency exits (with emergency lighting if necessary) will enable people to exit the property in a quick and safe manner.

These are all fairly small and simple steps that nevertheless can make a big difference, but in many cases, these will need to be combined with more large scale measures such as creating new escape routes, improving emergency vehicle access and fitting sprinkler systems.

The Grenfell Tower fire was a horrific tragedy but it has given us an opportunity to really take a look at the safety of our public buildings and take the necessary steps to help ensure that nothing of this scale can happen in this country again.