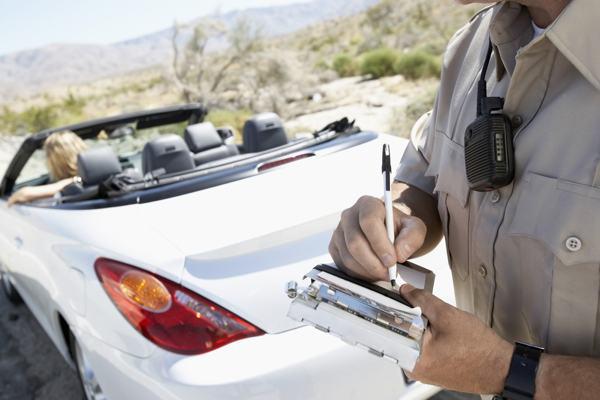 It’s an ugly moment. You have just returned to your car after doing some few errands only to find a parking ticket at the windscreen of your car. Do not panic, start gathering evidence as to on the prevailing circumstances that led you to park at that position. Depending on the location, a parking ticket is more or less an offense of strict liability but one can still go ahead and successfully fight it. Note that when you show up in court and claim that you did not see the sign or that you had just parked a few meters away will have you convicted immediately. Remember that in law ignorance is not an admissible defense. You now need to find as much information as possible through reading and researching for you to fight a parking ticket. The following are some useful tips on how to fight a parking ticket in traffic court 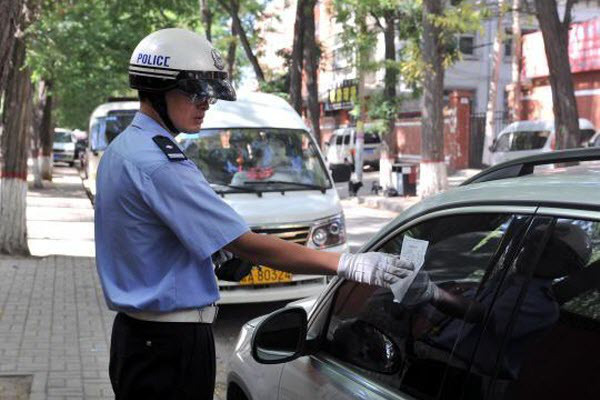 Below are some of the ways on how to fight a parking ticket: 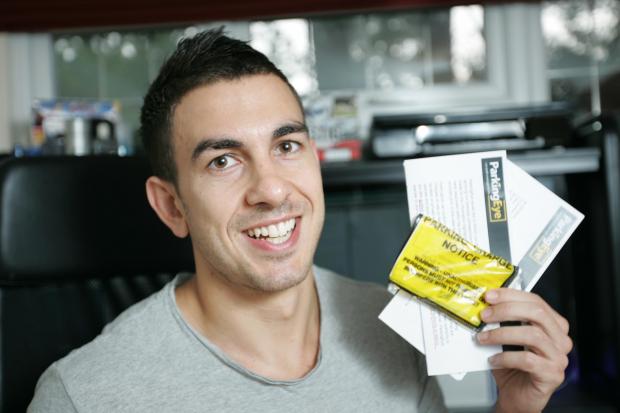 Below is a sample letter on how to fight a parking ticket: 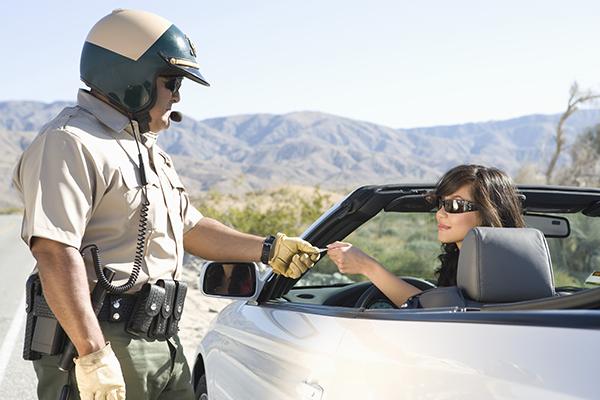 To whom it may concern,

I am here by writing to contest Parking ticket No P2505 that I received on 12th March 2015 stating that my car was parked adjacent to the Central Commercial Bank located in the Central District. I stand to officially challenge this ticket. 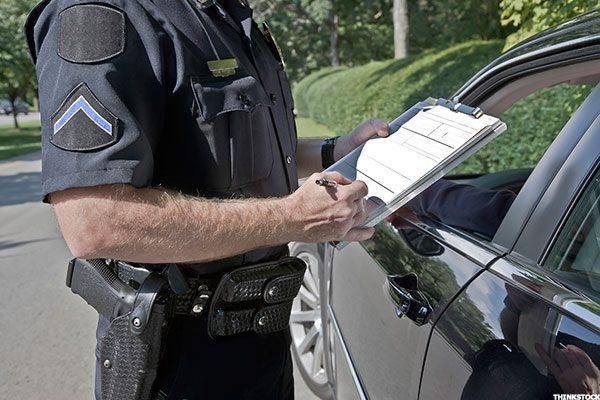 According to the 1991 Road Traffic Act, I did not contravene the law. This is because the area was covered with thick vegetation and there was no sign around.

For these reasons aforementioned, I humbly request my ticket to be dismissed.