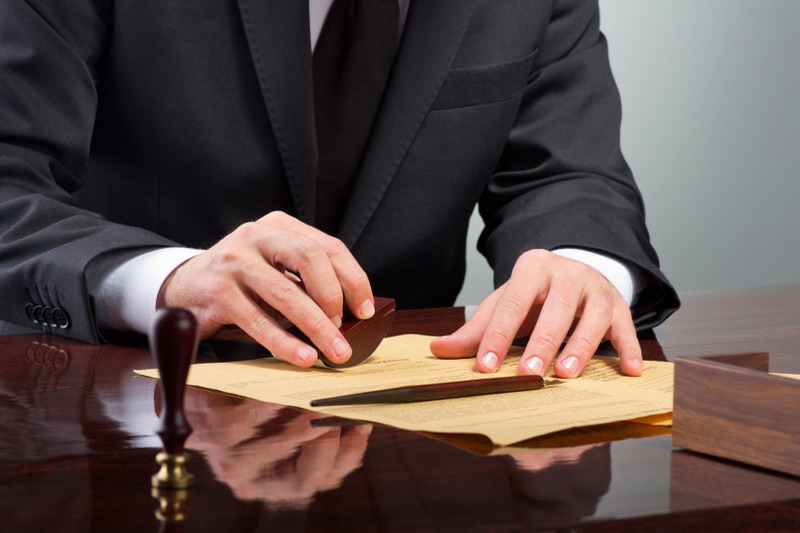 Succession planning is an integral part of the overall business strategy. It is a company’s shield against unpredictable occurrences and risks that could make it go under. Think of it as a legal buffer against perilous effects of emergencies, but also voluntary actions such as the owner deciding to suddenly jump ship. Hence, a succession plan is a necessity for businesses that aspire to last and thrive. The chief goal is to ensure the continuation of business operations in spite of the changing realities.

Planning for the future is not the art of looking into a crystal ball. It is a legal and legitimate practice, something that should always be put in writing. This lowers the risk of misunderstandings and potential legal consequences for the parties.  Now, the plan can be recorded as a strategy or as a contract. In the latter case, the adjustments cannot be carried out without the consent of the successor.

It is also important to note that different business structures are tied to varying succession plans. In fact, some structures include formal mechanisms of succession planning. For example, when it comes to sole traders and partnerships, the parties exercise a high degree of freedom, making succession decisions in their own right. However, when a structure involves a board of directors, the situation gets more complicated.

There is more legal spadework to be done in cases the business is plagued by outstanding tax, debt, and unfinished transactions. Namely, these difficulties must be solved in order to commence the process of succession planning. As a rule of thumb, the documentation should encompass the management of the finances. It is always preferable to settle on an exit strategy in advance and face the transition on your own terms.

Who, how, and when

In a nutshell, succession planning provides the answer to the question of what happens to the business in the wake of the changes at the top. These can come in the form of a retirement, divorce, passing of the owner, etc. The documents address the unwanted outcomes such as business-sinking disputes and incompetent person assuming a leadership position. There are some other worst case scenarios like kidnapping and natural disasters that can be covered by succession planning as well.

As the experts from Family Wills point out, there are several basic ways in which the owner can hand over the control of the company. These are: passing the business to a family member, selling it to employees or managers, selling it in one fell swoop, and passing it in a will. Thus, succession planning designates not only who will take over, but also how and when. On the other hand, if the succession planning documentation does not spell it out, the court decides who the successor is. 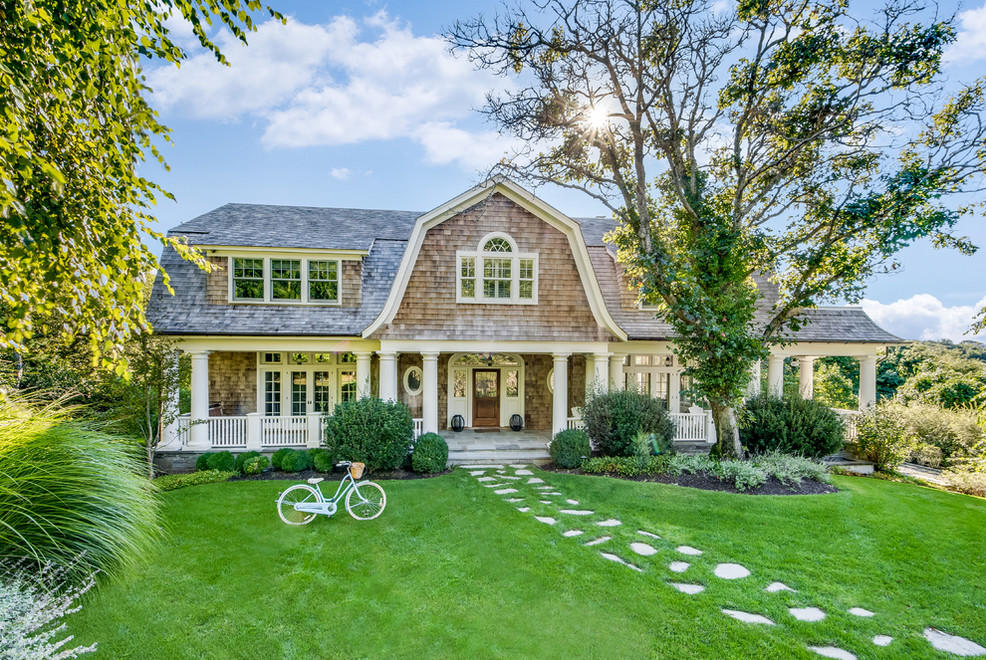 If the previous owner is entitled to the business property, this is another issue succession planning must take on. Property distribution can be a complex process in case the parties cannot agree on whether the property needs to stay in business or be transferred to the family or personal holdings. Bear in mind also that that company’s employees may choose to follow the example of a partner or owner, and abandon the company when they do it. This is to say that succession planning should affirm that the employment contracts will be honored.

There are many hurdles on the road to success, and some of them bestrew the legal section of the journey. Those who fail to plan ahead of time actually throw caution to the wind and plan to fail. Remember that a succession plan must adhere to the relevant regulation and be aligned with the boundaries set by the business structure. And to best protect your interest during the succession hassle, hire a qualified lawyer and cover all your bases.