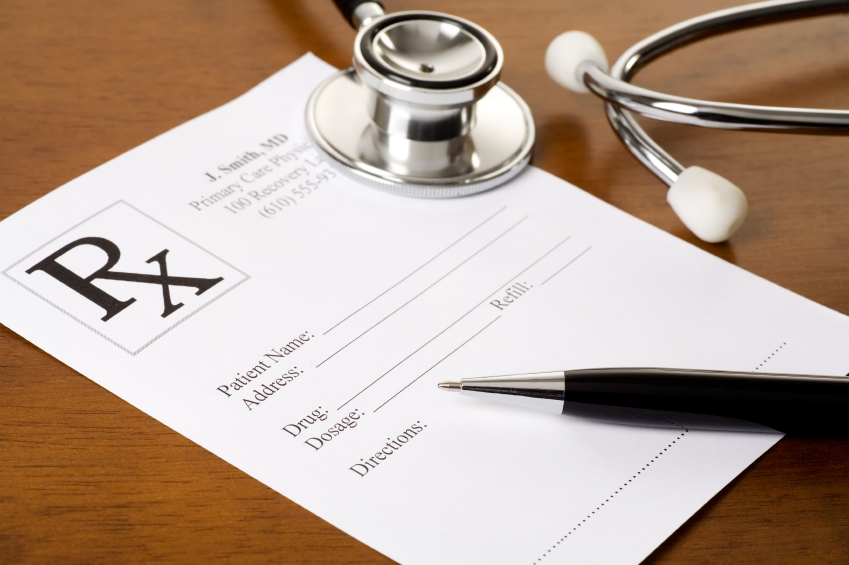 Marijuana has remained a big topic of debate amongst not only the different political groups in the country but the nation as a whole. There are people who have been utterly condemning the use of marijuana for any purpose or legalizing it in the country because of the fears that are associated with any other form of drug. Then there are people who want it to be legalized because they think marijuana only has benefits and it harms only when used in excess. 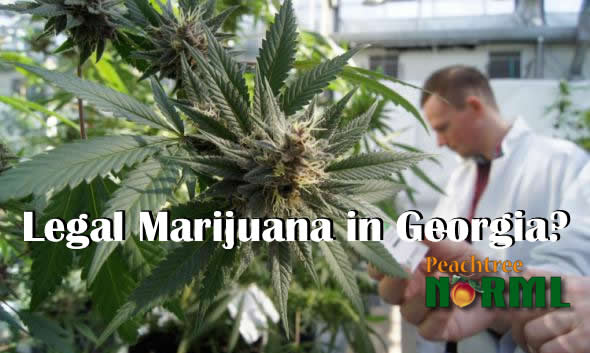 In the recent months there has been some progress in the direction of legalization of marijuana. Just recently the Georgia General Assembly has provided its approval for the bill that allows using marijuana for specific medical purposes. It must be noted here that the drug is only going to be used for medical purposes and hasn’t been legalized fully.

Governor Nathan Deal will also be putting his signs on the bill very soon as is expected for the proposed bill. This bill has also been given the name of Haleigh’s Hope Act. 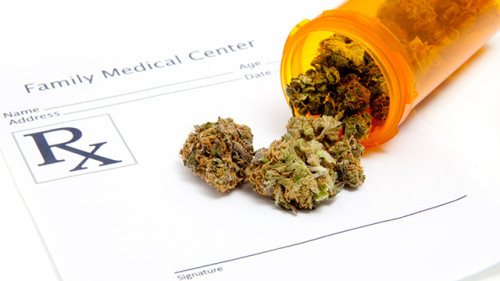 Michael P. Ehline, a Los Angeles Attorney from www.ehlinelaw.com confirms that after the bill has passed, it would be allowed for patients with specific medical conditions to be treated with the help of oil based on marijuana. The drug will still be given to the patient after recommendation has been given by the doctor. The names of 8 diseases that are allowed to be treated with marijuana based oil have been issued. Three prominent names among the diseases are ALS, cancer and Crohn’s Disease.

The bill was passed also because of the effective advocacy from Allen Peake who associated the bill and highlighted its importance while mentioning the case of Haleigh Cox. Haleigh Cox is a 5-year old girl who has been benefitting from oil based on Marijuana for quite some time. It was her condition that gave rise to the debate of legalizing marijuana in Georgia. 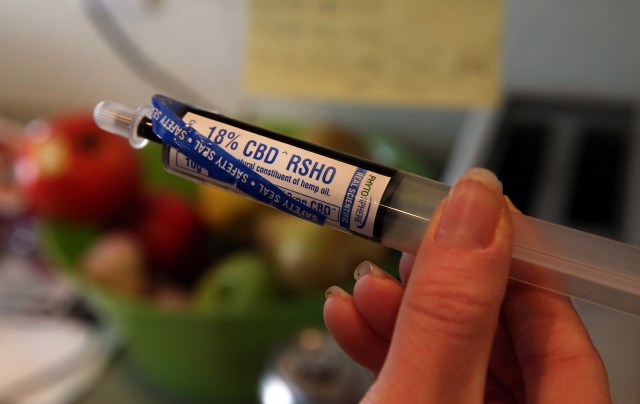 Cox has been successfully treated for her severe seizures with the Marijuana based oil. In addition to curing her seizures the drug has also not given her any side effects as stated by her parents. Since Georgia had not passed the bill to legalize marijuana even legally, the family had to make a big move to Colorado in order to have their child treated.

This bill is going to be a big relief for the family of Haleigh and other families where there is a patient who can benefit from the use of Marijuana. Similarly, Virginia also legalized the use of Marijuana in the month of February for certain medical conditions after approval from the governor Terry McAuliffe. This particular bill in Virginia only allows the use of the drug for treating epilepsy in its worst forms. 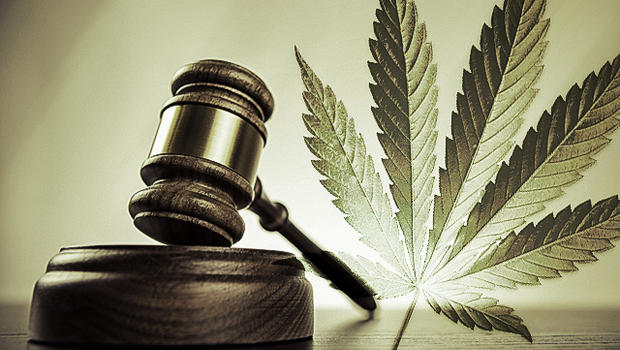