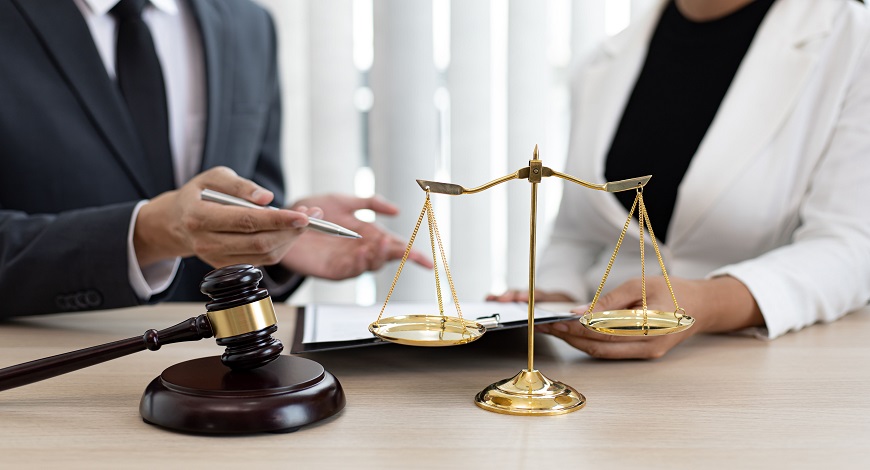 As was the case with many professions, the COVID-19 pandemic pushed many lawyers into working remotely from home. What sets the legal profession apart from many others is the ethical restrictions that come with practicing law in jurisdictions without a license.

There are a number of potential ethical issues that have cropped up during the pandemic related to these ethical rules. For starters, the move to practicing law remotely and the economic strain that has come with business lockdowns has pushed some attorneys to expand their areas of practice. These attorneys can walk a fine line when it involves complying with ethical rules and avoiding actively practicing law in jurisdictions where they are not licensed.

Practicing law across jurisdictional lines has long been governed by Rule 5.5 of the Model Rules of Professional Conduct. On its surface, the wording of the law is clear that a lawyer must not:

There is a lot of information in these two paragraphs. First and foremost, it is worth noting that establishing an office in another state is only one of the two prongs of Rule 5.5. In other words, there is conduct that can violate this rule outside of hanging out a shingle in a state that you are not licensed in. the second prong, which prohibits “holding out to the public or otherwise representing the lawyer is admitted” in a state is vaguer.

Issues regarding Rule 5.5 have begun to arise during the course of the pandemic as attorneys have broadened their practice areas in search for new clients. These lawyers often walk the line of providing legal counsel without actively practicing in another state.

One of the important exceptions to these rules is the “temporary basis” exception. In other words, an attorney can practice in another state unlicensed on a temporary basis but not a continuous basis. Unfortunately, there is no clear guidance on the line between the two types of practice.

The most important step to take is to identify any specific guidelines set up in the state in which you practice. While the ABA provides general rules of ethics, many jurisdictions have ruled on these issues or set out specific guidance on what qualifies as unlawful practice of law.

The problem in many jurisdictions is that these cases are not cut and dry. The reliance on the temporary basis exemption is only likely to grow in the wake of the pandemic.

Living in a State Other Than Where You Practice

Another question that has become more pronounced during the pandemic involves attorneys that practice law in a state in which they are licensed but live in a state where they are not. While this has always been somewhat common in border communities along state lines, the proliferation of remote legal practice has made this an issue all over the country.

Thankfully, the American Bar Association has released specific guidance on this question. Formal Opinion 495 directly addressed this issue by explaining that simply living in a state does not give a lawyer the “systematic” presence necessary to qualify as practicing law there.

This is an important distinction, as an attorney that lacks a systematic presence in a state cannot be found to have practiced there without a license. Essentially, the opinion found that where the attorney was located was incidental compared to the state in which they were actively practicing law. However, the opinion explained that implying in any way that an attorney is licensed in a state that they lived in could qualify as a systematic presence.

Certain state bars reached the same conclusion prior to the formal opinion from the ABA. Both Maine and Utah addressed ethics complaints involving the practice of law across state lines. In a 2019 decision, the Utah State Bar found that they have no interest in policing an out-of-state lawyer’s legal practice in another jurisdiction simply because they own a private residence and reside within the state.

Questions for the Future

The pressure of working remotely during a global pandemic has shined a light on previous efforts to alter the way attorneys practice law from one jurisdiction to another. There has long been a push among some lawyers for states to allow an attorney to practice within any state as long as they have passed the bar and have not exhibited signs that they are unable to meet the ethical standards of a state. It remains to be seen how the pandemic might shape these changes in the years to come.

Please be aware that this article was written and published in conjunction with the help of Gorilla Webtactics, Law Firm SEO Agency, and does not contain legal advice. Please do not act or refrain from acting based on anything you read in this article.