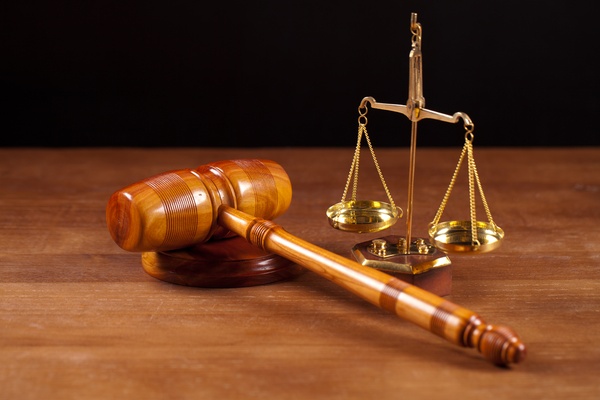 For many people deciding to get married is not something that they are taking lightly, especially if they are wealthy. Sadly, many marriages are not built to last the test of time and getting divorced is a lot more commonplace than it once was. For this reason, more people are turning to the legal protection that a prenuptial agreement gives them.

The Basics of a Prenuptial Agreement

As you can imagine, many people do not like the idea of having to sign a prenuptial agreement before they get married. This is especially true for women and men that are entering into the marriage based on loving their partner. Some people feel that a prenuptial agreement is a way of making the wedding into more of a business agreement and not an arrangement based on love. In many ways, marriage is a lot like a business agreement. 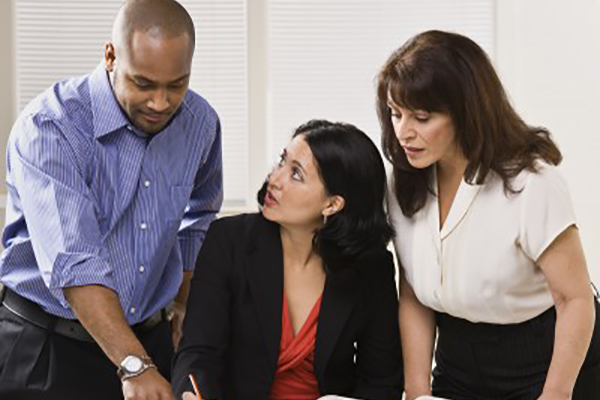 A prenuptial agreement is typically drawn up by family lawyers before a couple gets legally married. In the event that the marriage ends due to divorce or separation, this agreement contains all of the terms of how assets will be split at the end of the marriage, whether either side will be eligible for alimony payments and other stipulations.

Clauses in a prenuptial agreement need to be read and understood before signing it. After all, the devil is usually in the details. If you are not familiar with what a clause is, it is a term in the agreement that must be followed in order to qualify for validity.

For example, if there is a clause in the prenuptial agreement about infidelity, if either party is caught having an affair, the terms of the clause dealing with infidelity go into effect. 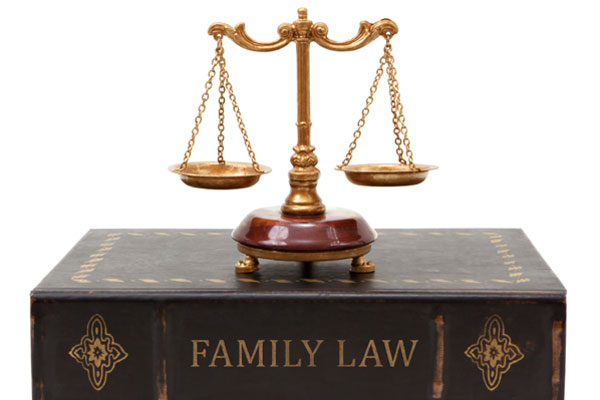 If the clause states that the marriage has to last for a certain amount of years to qualify for a payment, if the marriage before meeting this requirement, they are entitled to nothing.

For this reason, it is always a good idea to understand all the clauses and requirements that need to be met before signing off on them. In fact, if your significant other is demanding that you sign a prenuptial, it would be worth having your own lawyer read the agreement first to make sure you are not giving up all of your rights. If you still want to get married, you can always have your lawyer submit amendments to the agreement and see if your partner is open to the idea of coming to a compromise. 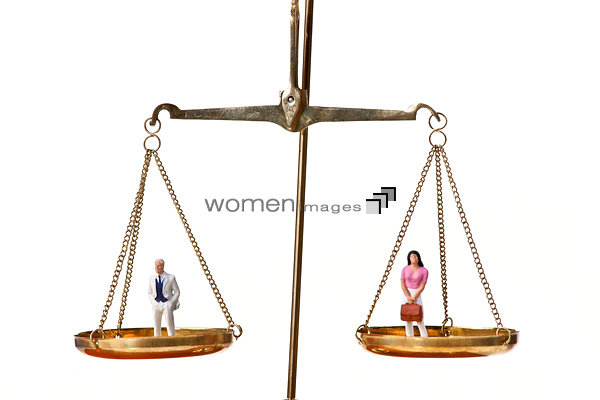 Should you get divorced, the court will typically uphold the terms of the prenuptial agreement, so getting it right is important for both sides. Good luck!