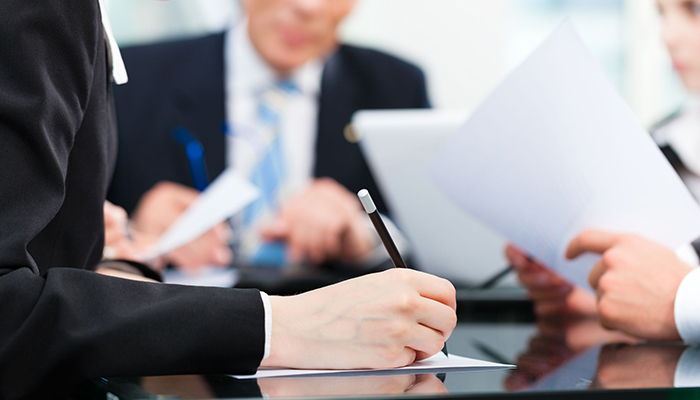 One of the newest blood thinners was approved in the year 2011 which is called as Xarelto (rivaroxaban), manufactured by Bayer and marketed by Johnson and Johnson subsidiary, Janssen pharmaceuticals in the United States. This blood thinner was initially manufactured to be used to prevent blood clots which later cause strokes in patients suffering from Atrial Fibrillation (Afib), Pulmonary Embolism(PE) and Deep Vein Thrombosis(DVT). However, the story about the treatment it offers, unlike traditional blood thinners like Warfarin, changed when this drug started causing more injury to patients. Uncontrollable bleeding leading to death and the absence of an antidote to reverse this risky side effect has therefore provoked the patients to pursue Xarelto lawsuits claiming that they were not given prior warning before medication.

However, hope has been restored for patients who have suffered from these adverse side effects group of Xarelto lawyers have come up to their aid by offering legal advice and services to them. This group of lawyers emphasis on the need to file for a Xarelto lawsuit to help its clients recover from the financial drain encountered as a result of treating the uncontrollable bleeding, a side effect caused from consuming Xarelto. This, they claim, can only be attained if the companies responsible are charged in court and repay the patients and families for the financial loss. These lawyers emphasize on the need for legal action to be taken for the following reasons:

Unlike other drugs like Warfarin, Xaralto has a very low therapeutic index, meaning the toxic side of it is so close to the benefits .Moreover, its use requires no monitoring unlike Warfarin hence difficult to establish when the toxic levels have been reached, further posing high risks to the user.

Its one dose fits all poses another health risk to patients. Stating that a dose is standard for every individual can cause dangerous health effect. Weight, age and gender differences which were not observed in the making and prescription of this drug leads to adverse side effects.

Another reason given by this group of lawyers to stop this custom is the fact that it has an alarming rate at causing cerebral bleeding. It is very common for anticoagulants to cause brain bleeding. However, Xaralto poses more risk unlike Warfarin which has vitamin k inhibitors. Despite only one case of intracranial hemorrhage being described, brain bleeding remains a major risk associated with Xaralto.

Also of concern is the high rate of gastrointestinal hemorrhages, a hidden form of bleeding, experienced when taking Xaralto. This includes hemorrhages in the stomach, small intestine, colon, rectum and anus. This therefore calls for alarm in case you feel any discomfort in any one of the above parts and you are taking Xaralto.

In conclusion, it is recommended that you go for the older blood thinners bearing in mind the risks involved in consuming Xaralto. However, in case you have already experienced the damage or have lost your loved one as a result of Xaralto, you are advised to consult Xaralto lawyers who are available online by simply following this link for their contact details https://xareltolawsuits.net/