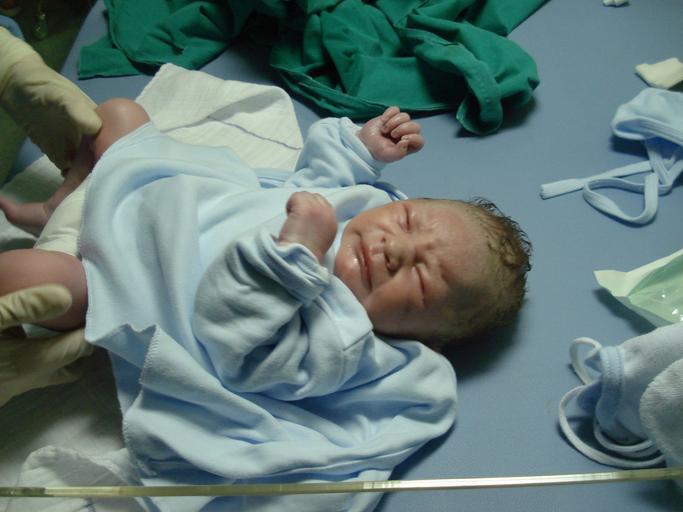 Birth injuries are serious and often last a lifetime. Anyone filing a birth injury claim should know what to expect from the process.

A birth should be an exciting and joyous time for parents. The event, however, can quickly turn into an upsetting and sad one when parents learn their child has been born with a birth injury. While not all birth injuries are due to medical malpractice, many times they are a result of the negligence of a doctor or other healthcare professional. Parents of children that have suffered a birth injury as a result of another person’s negligence can file a claim to recover compensation associated with the injury and the losses they will incur. It is important all parents going through the process know what to expect.

After the lawsuit has been filed in court, both sides begin the “discovery” process. The discovery phase provides each side with the opportunity to collect evidence, request information from the other side, and conduct depositions to obtain sworn testimony from witnesses and other relevant parties. The information obtained in discovery is intended to help both sides prove their case.

Most medical malpractice cases, including those involving birth injuries, are settled out of court. Typically, negotiations begin with an opening “demand,” a written offer to settle communicated by the plaintiff to the defendant and the defendant’s insurance company. If the insurance company is interested in settling, it will make an “offer” in response to the initial demand. This process will continue until an agreement is reached or until it is clear the parties cannot reach an agreement.

Sometimes, rather than direct settlement negotiations, the parties will agree to use what is called “alternative dispute resolution.” This can take many forms, but in medical negligence cases it most often involves hiring a private mediator to assist in attempting to resolve the case. A mediator is a neutral third party who assists the plaintiff and defendant in trying to reach a negotiated resolution.

When a settlement cannot be reached, the case proceeds to trial. Trials are costly and time-consuming, and there is no guaranteed outcome. During trial, each side presents their evidence and arguments to a jury, and the jury decides the outcome of the matter. If the jury decides in favor of the plaintiff, it will also determine the amount of damages the plaintiff should receive.

Unfortunately, a jury verdict doesn’t necessarily end the matter. The losing side often appeals the jury’s decision, claiming that the trial court committed some kind of error during the trial that affected the jury’s conclusion. Depending upon the outcome of the appeal, there may be further appeals, or there may even be a new trial. In addition, many cases are settled while the appeal is still pending.

Regardless of whether a case is resolved by settlement or by jury verdict, medical malpractice cases are some of the most complex types of personal injury cases to pursue. And birth injury cases are among the most difficult of medical malpractice cases. An experienced Ohio birth injury lawyer can guide you through the process and is critical to obtaining a successful result.