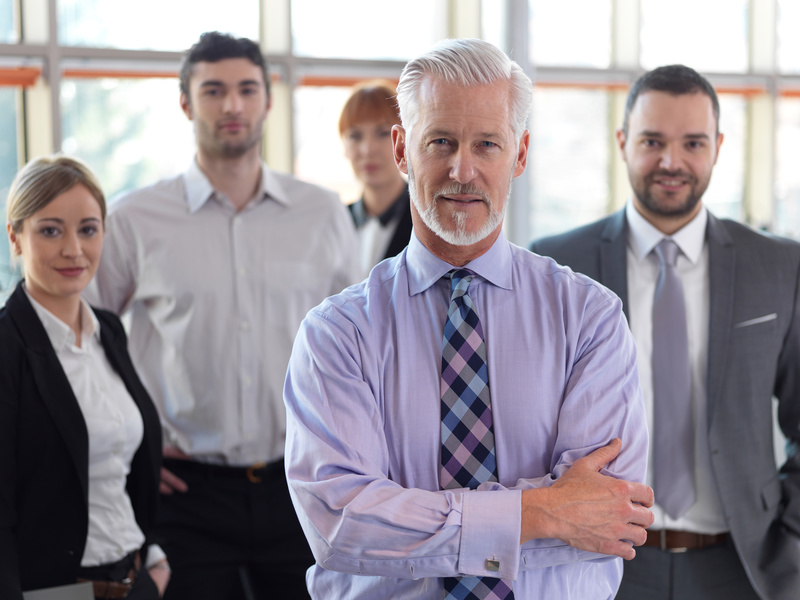 Maybe you’ve heard some rumours about your significant other’s conduct. Nothing major, and anyway, people talk. You’ve never been one to put much stock in such gossip. The thing is, though, that people keep talking, with the whispers growing louder and more nastily conspicuous. You’d still like to think it’s all talk, but there are other signs as well. Your significant other has been coming home far later than usual, at irregular hours, and they haven’t been their usual self personality-wise.

All of which has you understandably concerned, and has caused you to begin looking for a private investigator in Brisbane. With that said, the world of private investigators is a tricky one. That’s why the best names in the industry follow a few basic standards.

First and foremost, you’re going to want to consult with your lawyer. Not only can they tell you if hiring a private investigator is a good idea in your situation, but they can likewise help you screen candidates. You never want to do anything rash when considering something as momentous as hiring a PI. Everything should be planned out in advance so as to be legal, ethical, and in no way a violation of your partner’s privacy. The last thing either of you need is a harassment lawsuit, bringing both of you undue stress and raising legal troubles for you.

The best private investigators are lawful, ethical, and will proceed with all due caution and care in each case they handle.

Few things provoke more suspicion and fear among married couples than their partner being unfaithful. As stated above, you always want to proceed with caution when investigating a significant other’s cheating, and make sure you are in full observance of the law. That said, if you do decide to go ahead and hire private investigator services, they can help get valuable evidence one way or the other as to whether or not your partner is engaging in an affair.

This evidence can be instrumental in furthering a divorce case, and it is here that the professionalism of these private investigators is of extreme consequence. Obviously, any evidence that is gathered through unsavoury or illegal means will be inadmissible in court. What’s more, as noted, collecting such evidence can even backfire on you and result in harassment charges if performed wrongly. That is why you want to make sure that you are working with private investigators who understand how to work in full observance of the law to make sure the work is conducted ethically and, thus, that the information gathered is admissible in any court case you might bring.

When it comes to operations as delicate as those undertaken by private investigators, you will want to make sure you’re working with a team you can trust. That’s why the best PIs can point to decades of combined experience and a spotless track record to their credit.

Get the best investigators on your side today.