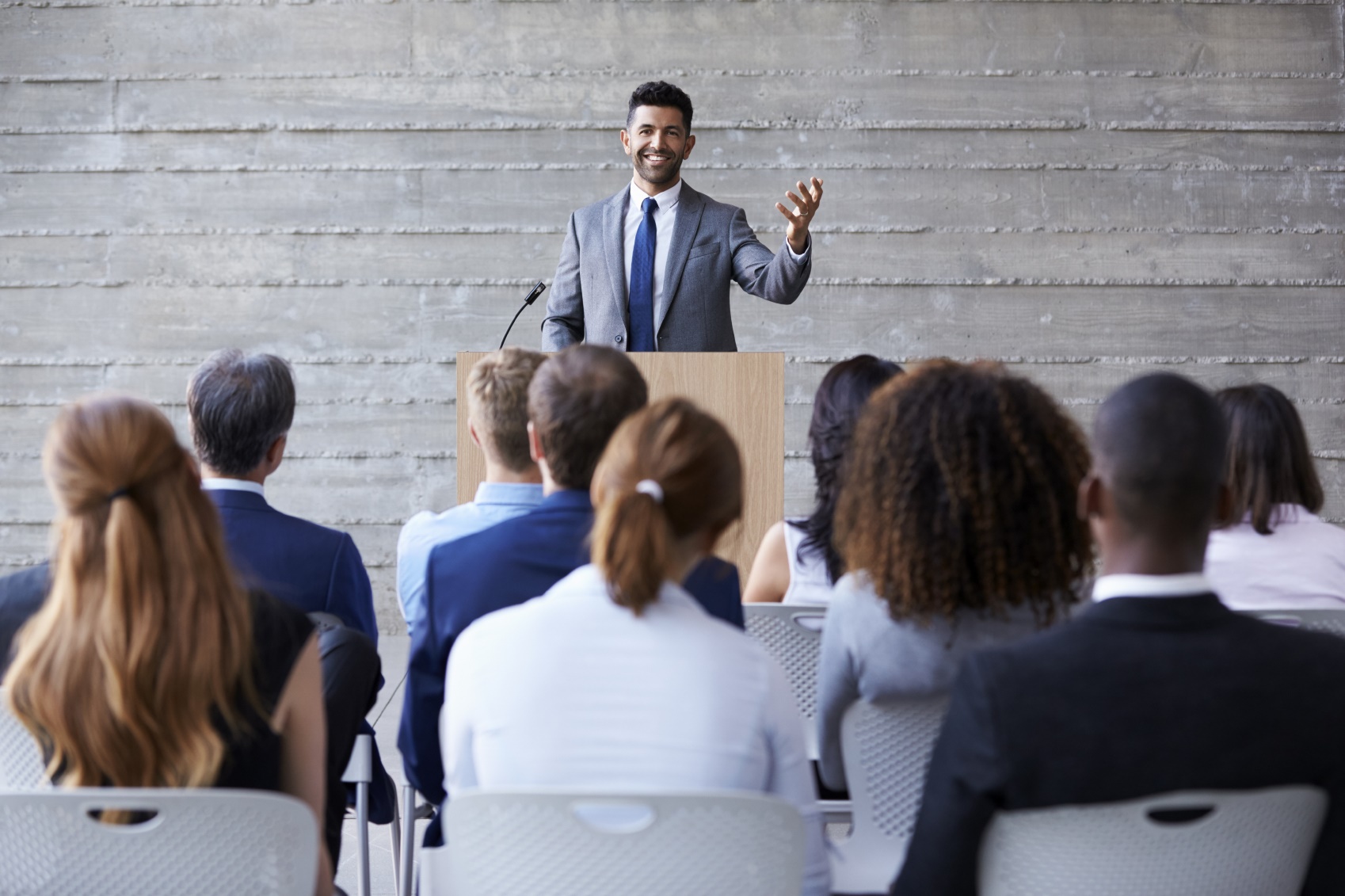 Timeshare contracts are notoriously difficult to get out of, with many containing ‘in perpetuity’ clauses which mean that they last for the duration of the consumer’s life, and could even pass on to their next of kin.

The timeshare companies will have you believe that you really are stuck in the agreement for life, and while it is true that they are legally binding contracts those doesn’t mean they’re impossible to get out of.

However, there are in fact a number of ways you can exit or cancel your timeshare agreement, and we’re going to take a look at a couple here.

Like most contracts, you have a legal right to cancel your timeshare contract if the other party (the timeshare company) have breached the agreement in any way.

Firstly, it’s important to note that your contract should contain a ‘cooling off period’ usually of 14 days, during which time you can legally walk away from the contract without having to pay any kind of fee or deposit.

If the timeshare company either don’t honour this, or no such clause is included, then you could have a case for breach of contract.

Once you are past this point things become a little more complex, so we asked TESS (Timeshare Exit & Support Services) how else a breach of contract could be proved.

They said: “The main way in which we usually see clients being released from their contracts is when the timeshare company has been guilty of misrepresentation.

“This is where they have made false and deceptive claims either in the contract or in a sales meeting such as saying that the property will increase in value over time, or neglected to point out issues that would have prevented the customer from making the purchase had they known about them.”

The traditional way to get rid of your timeshare property is to sell it on to somebody else.

However, this is unfortunately an approach that is fraught with issues. Firstly, there have been many reports of sellers being scammed by con artists posing at resale brokers who have demanded money as a deposit, only to disappear without selling the property. 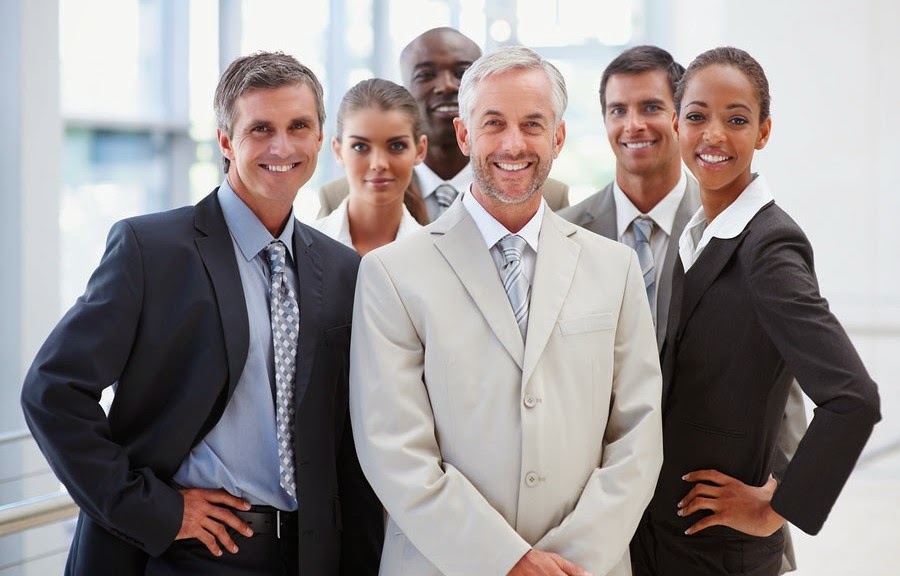 You can read more about timeshare resale scams in this article from Consumer Reports.

Of course, not all resale brokers are scammers, but the fact remains that the resale market is over-saturated, with far more people trying to sell than are wanting to buy, so you could find it very difficult to sell your property.

Finally, you could also wish to donate or transfer your timeshare to another party. Some charitable organisations will take on your property and the maintenance fees and then perhaps auction them off as a way to raise funds, although they’re becoming increasingly less likely to do so, with maintenance fees on the up.

You could also transfer the property to someone else (perhaps a friend or family member), which means that they’ll take over the maintenance fees, but of course, it also means that you won’t receive a fee yourself for the property.

While it is still very difficult to exit a timeshare, we would recommend getting in touch with the experts, either at TESS or another consumer body, the Timeshare Consumer Association as when it comes down to it, while the timeshare companies may talk a big walk, when faced with legal action, they’ll often release you from the contract fairly quickly!