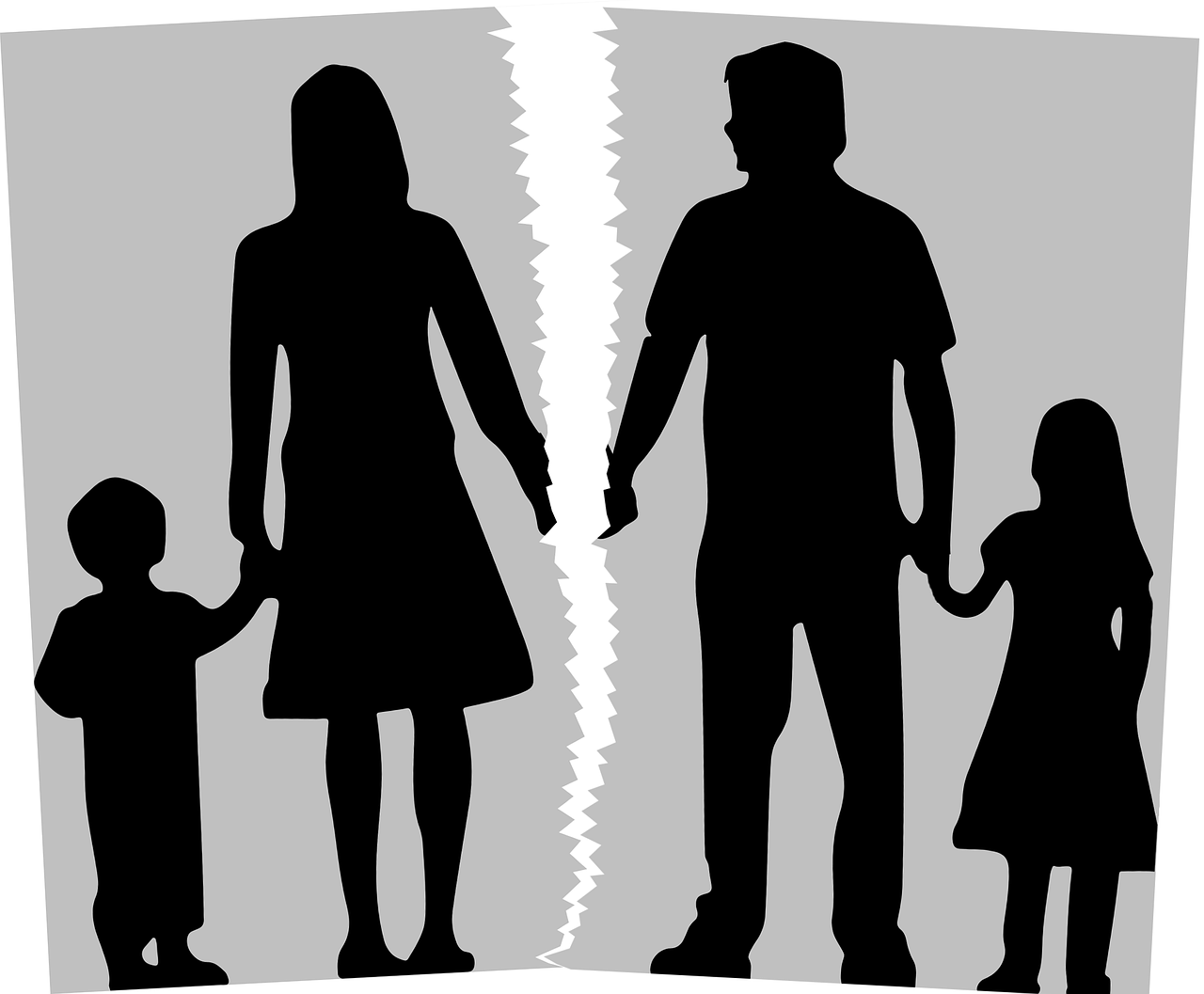 In the state of Missouri, 2018 data indicates there were approximately 3.0 divorces per 1,000 people, with the divorce rate in Dexter alone being approximately 23 percent. In cities like Dexter, this is slamming almost 1 in 4 parents. These problems are life-changing and need the help of legal experts to help you navigate this process. The experts at Cordell & Cordell will tell you, divorce court is not what it used to be. Fathers have as many rights as mothers do today. Find out what those are right here.

The short answer is no. Gone are the days when Missouri was a “mother state.” Today, both parents get a fair chance at raising their children. That’s good news for dads wondering what their rights are.

Mothers are still viewed as nurturing caregivers, but they aren’t given priority in custody court just because they are called “mom.” Today, Missouri courts want dads to have an equal shot at parenting if they want to. If a father can show he is loving and wants to be in his child’s life, he may get what he wants in custody court. There is no data to indicate that dads are less loving than moms today, and Missouri law weighs that.

What Kind of Custody Can Dad Get?

Dad can get any kind of custody, especially if he can show he’s the better parent. And, if the kids want to be with him more, that gets weighed from the bench as well.

Missouri law Section 452.375 stipulates that there are two kinds of custody, legal and physical custody. Legal custody pertains to who is in charge of the big decisions, like school and medical. Physical custody pertains to whom the child or children live with primarily. You may get one kind of custody, but not the other. Or, more commonly in Missouri, shared custody of both types.

Will Mom Get Sole Custody?

Sole custody for either parent is an uphill battle under Missouri law because both parents are treated equally. You’ll need to show some serious parenting flaws if you are going for sole custody. It’s possible, but it’s tough. Even so, every situation is unique, and you may have some tough choices ahead.

Work With an Expert

If you are a dad wondering what your rights are, contact the family law attorneys in the Cordell & Cordell team today.