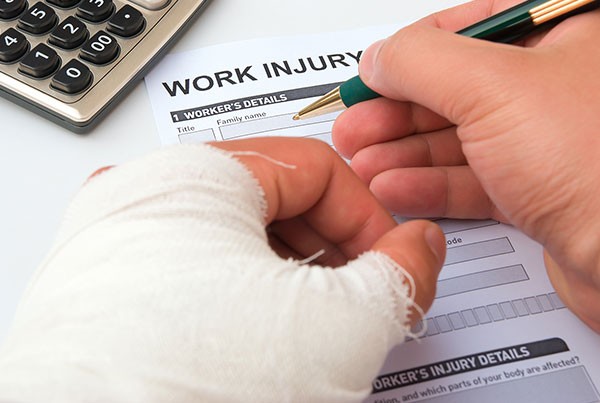 Generally speaking workers compensation claims that do not progress to a common law claim claims in Western Australia take between one to three years to settle. This seems like a long time to many who want to get out of an unpleasant beaurocratic system as soon as possible. So why does it take so long?There are actually several reasons a workers compensation claim can take a while and I have gone through them in this article. 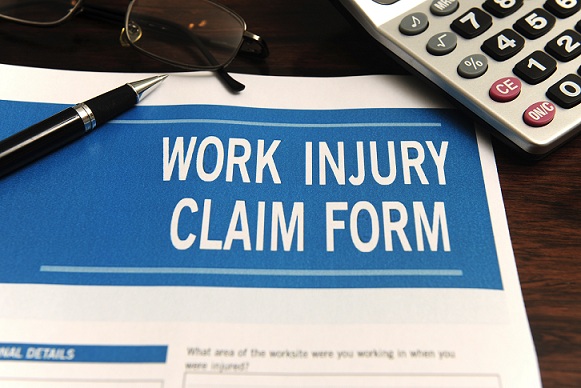 Following a workers compensation, an injured person will normally attend their General Practitioner for treatment and to obtain a first medical certificate. It is normal for the injured worker to undergo scans such as x-rays, MRI scans or ultrasound.Workers compensation cases often also require surgery. It is normal for a General Practitioner to recommend treatment which may include: 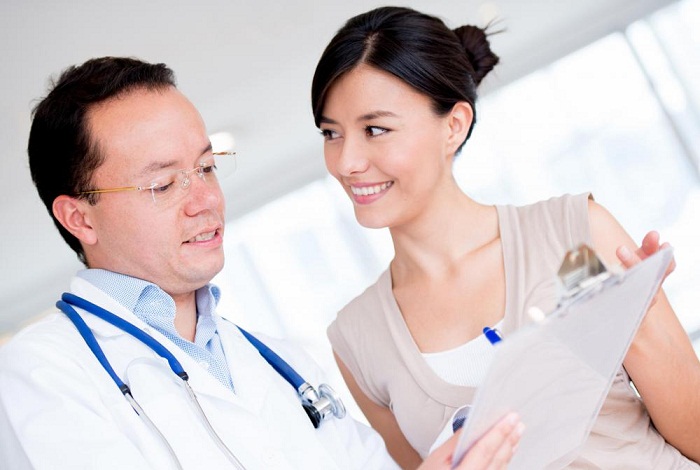 The workers compensation insurer or your solicitor will oftenrequest a report General Practitioner to obtain their views on the treatment you have undertaken and what treatment you will need in the future. It is common for more than one of the above treatments to be undertaken by an injured worker.

Once injured workers reach stabilisation, they should consider obtaining an assessment of their permanent impairment and can generally look at settling their case, but this is often not a straight forward affair as I have explained below. 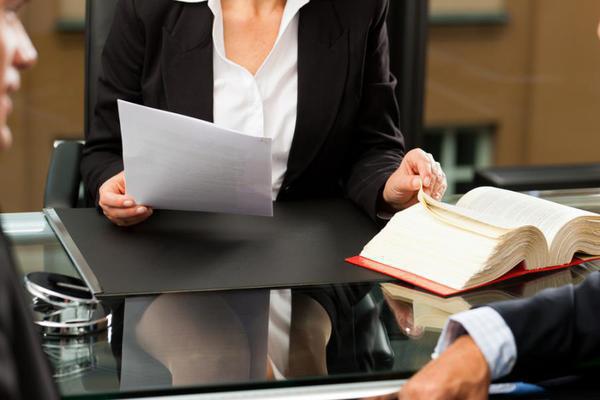 An injured worker must be reviewed before the termination date if he or she wishes to pursue a common law claim. After the assessment the approved medical specialist will give the worker one of two sets of forms: 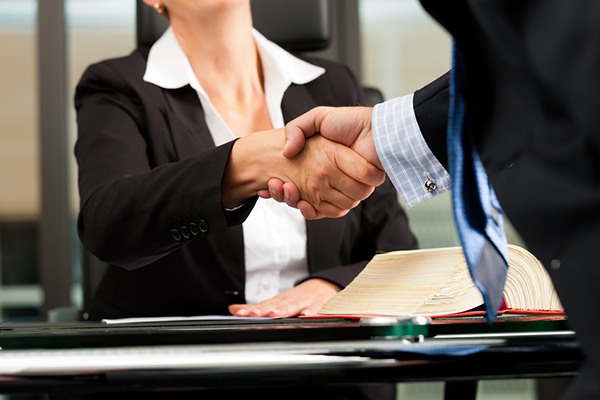 It is common for workers to undergo two assessments before obtaining a WPI and this can often take about 1.5 years. While this is a long time it is often worth waiting to get a WPI without this it is likely that an insurer will not make an allowance in a settlement for permanent impairment.

As I have explained above the scope for legal proceedings in workers compensation is limited. Most workers will not attain the not less than 15% threshold necessary for a common law claim. WorkCover proceedings arising from a dispute (usually in respect of weekly payments) are much more commonplace.

Depending on the situation legal and WorkCover proceedings can be used as a tool to obtain a settlement in circumstances where the insurer would otherwise make no offer or would make a lower offer of settlement. This is because the workers compensation insurer will incur legal costs and resources defending such an action or WorkCover application. 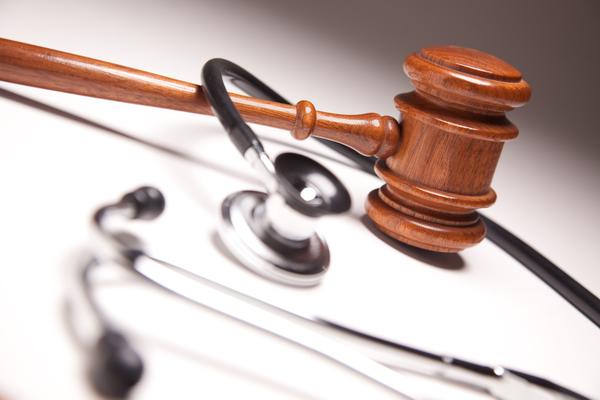 If you have an existing workers compensation claim you can contact law firm such as Foyle Legal for obligation free legal advice. We also encourage you to visit our site, http://foylelegal.com for more information.