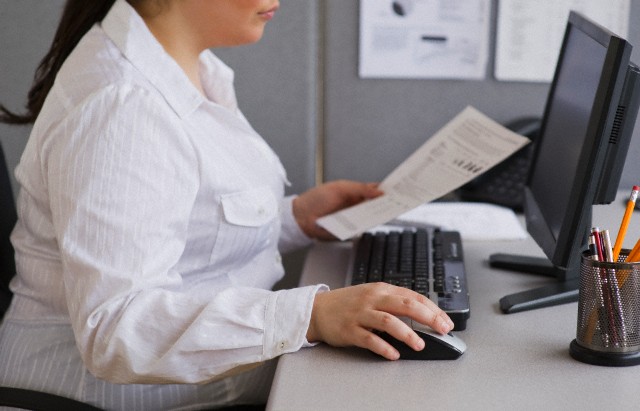 Employment should be an opportunity where people feel valued for their skills and attributes – positive qualities which ultimately boost performance. Yet there are an unfortunate number of cases every year (and presumably many more go unrecorded) where women have faced discrimination in their place of work on the grounds of their gender. 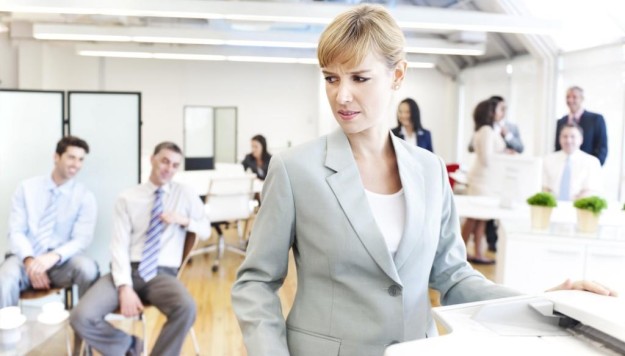 Treating a woman unfairly due to her gender is unacceptable, and yet it has been recently reported as a more common occurrence in some sectors than others. For example, up to 90% of waitresses said that they have faced at least one attempt of sexual harassment over the course of their time in work.   When sexual discrimination takes a physical form – with some of the cited harassment cases including groping and slapping – this is especially disturbing.

Women have a right to feel secure

There is legislation in place however, which applies across industries and concerns treating women fairly. When this legislation is flouted, the woman may be entitled to seek legal redress and this can be achieved through good employment law solicitors. 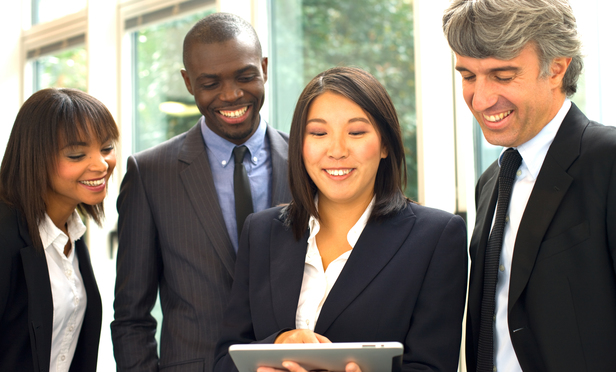 This prominent legislation is The 2010 Equality Act which brings together a range of pieces of legislation to ensure the consistent treatment of women in work. Points it takes into account include: 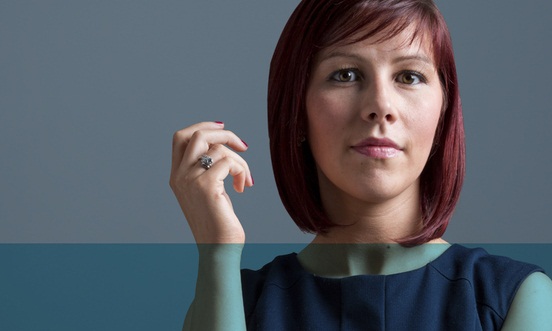 There is legal support available

This piece of legislation obviously runs in conjunction with the bill of Human Rights, which all workplaces need to uphold.

However, if you have been involved in a circumstance where you feel you have been discriminated against in the grounds of gender, you are entitled to legal support. Contact the experts at Employment Law Solicitor now on 0844 576 0718. 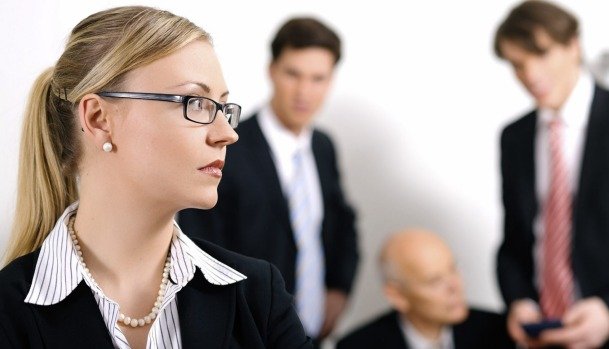 Should You Divorce? Three Things Women Need to Consider First

Can You Contest a Family Member’s Will?