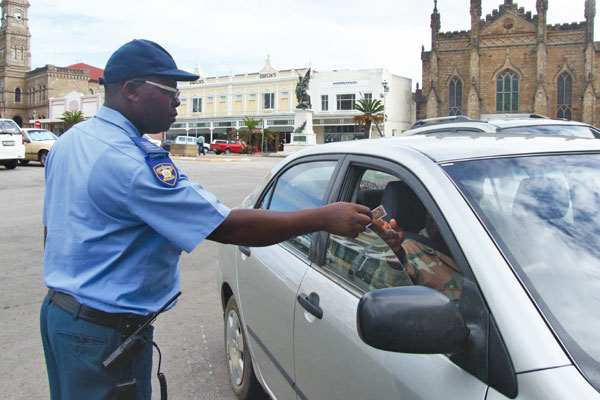 Believe me or not, police officers do not want to pull people over just like you don’t want them pulling you over. If however you do get pulled over for whatever the reason, for example over speeding or any other minor traffic infringement, there are a number of things you can do to turn the odds in your favor. Note however that this does not say you are going to always get out of a traffic stop with just a warning, but the following protocols can help you get off a potentially bad traffic violation situation lightly.

Simply put, don’t argue when you are caught violating the traffic rules as chances of winning are quite low. By so doing, you are ruining any chances of the officer pardoning you or knocking the ticket down or giving you a break. Truthfully speaking, the best course of action is simply to be apologetic and telling the officer that you didn’t realize what you have just done or what he or she says you did. By so doing, this automatically defuses the confrontational nature of the situation that the majority of offers worry about.

Getting traffic tickets can be avoided by not being confrontational with a traffic police officer. Like earlier mentioned, traffic stops are one of the most dangerous situations police officer find themselves in. As such, when you are pulled over, make the officer feel safe by not doing things that can excite his or her emotions. For instance, start by turning your car off, removing the keys and placing them on the roof of the car above your head. This reassures the officer that you won’t use your car as a weapon against him or her, which is more of a danger than you might think.

The roll all the windows in your car if possible to allow the officer have an unrestricted view of what is inside the vehicle. Place both your hands on top of the steering wheel in plain view. Upon being approached by the officer, ask permission to do anything that will require physical movement on your part.